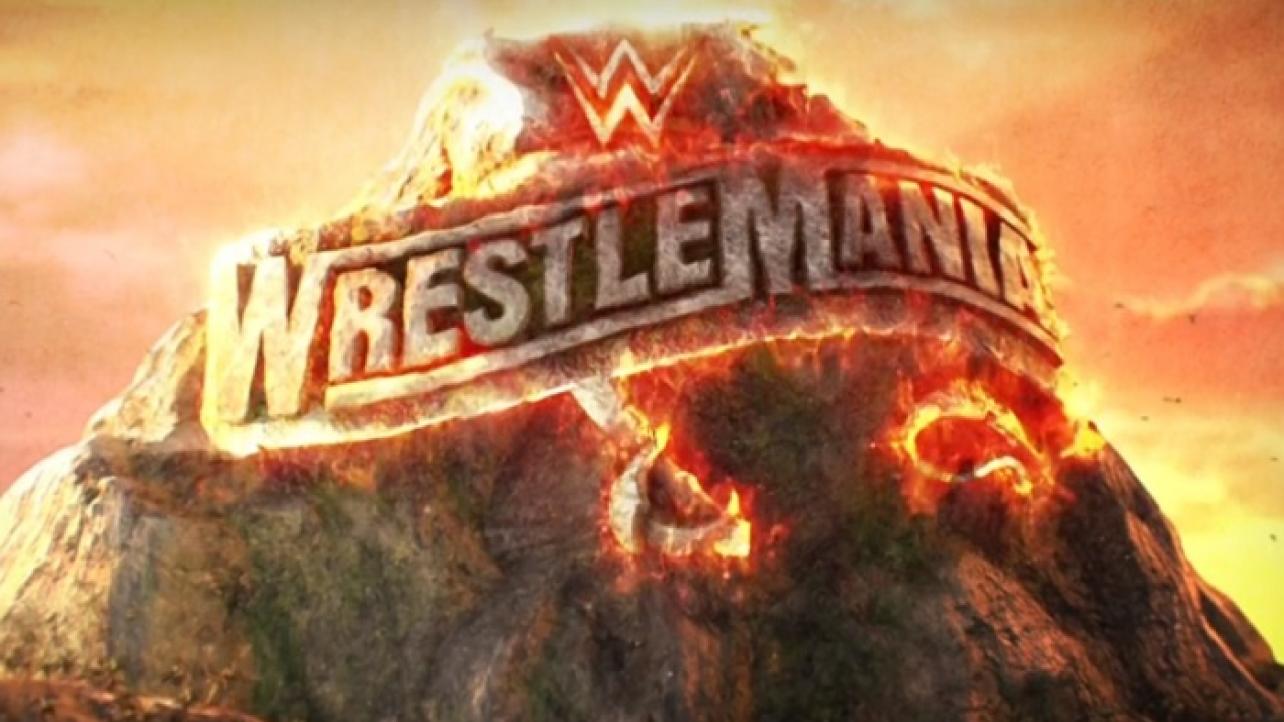 Update On Expected Location For WrestleMania 38 In 2022

After missing out on this year’s WrestleMania 36 obviously due to circumstances beyond their control, the City of Tampa is likely to secure the rights to host WWE’s premier event in 2022, WrestleMania 38.

The WrestleVotes account also reports this suggesting that they will be “in the running” and possibly a “shoe in”, and next year’s event is almost not possible with WWE already formally announcing Los Angeles as the host city.

As far as Tampa goes, WrestleVotes reports that the initial legwork is obviously done and the city remains eager to play host.

We will keep you posted here at eWrestling.com as details continue to surface regarding the WrestleMania 38 location!

Update on rumored location for #WrestleMania38 in 2022 …

Update On Expected Location For WrestleMania 38 In 2022