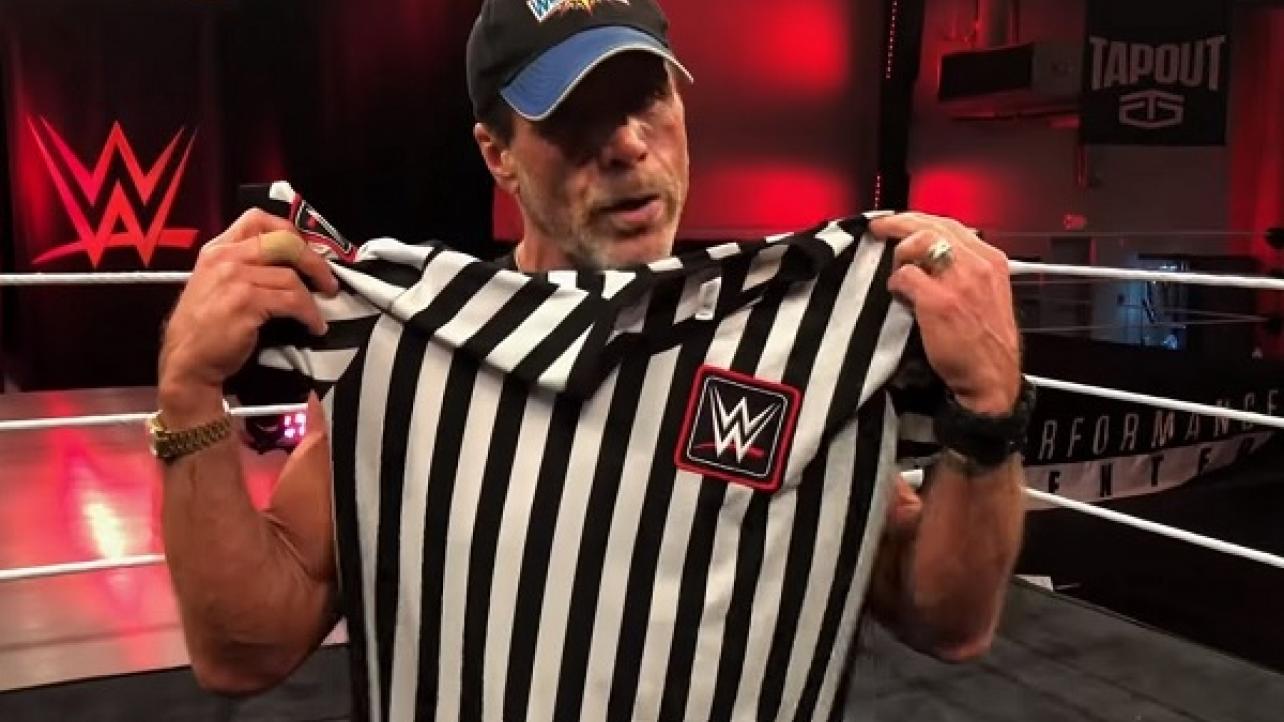 Update On HBK As Special Ref At Super Show-Down, Authors Of Pain Getting New Manager?

When WWE called up the Authors of Pain, the duo quickly turned on their old manager Paul Ellering and moved forward without a manager. This week on Raw, the tag team got a new manager – 205 Live GM Drake Maverick – which raised some eyebrows. According to sources, the reason for this is because many officials feel that the Authors of Pain desperately need a mouthpiece but ultimately Vince McMahon didn’t want Ellering as that man. There were initial rumors that it was Ellering’s refusal to be on the road full time that caused the change, but that is not correct and the buzz is that the real reason is because it was Vince who felt that Ellering was too old to be on TV.

While WWE made no formal announcement on Monday’s Raw regarding Shawn Michaels’ involvement in the Australian WWE Super Show-Down match between Triple H and the Undertaker, the belief is that he will be added to the event as a likely special guest referee. In fact, some fans have pointed out that in local markets, the company is already advertising Michaels’ involvement as a ref.

Update On HBK As Special Ref At Super Show-Down, Authors Of Pain Getting New Manager?