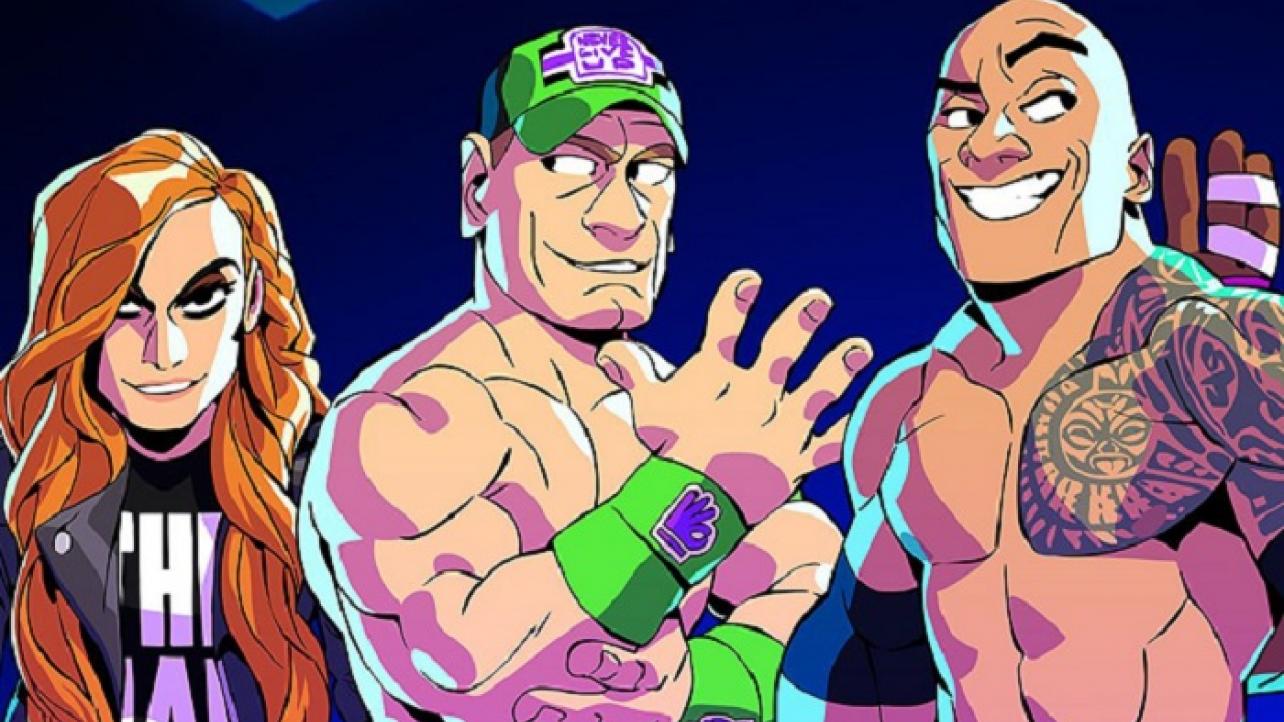 Apparently Dwayne “The Rock” Johnson and John Cena have both helped assist Becky Lynch by guiding her during her popular run as “The Man” in WWE over the past couple of years.

Raw women’s champion Becky Lynch recently spoke to TMZ where “The Man” revealed that The Rock and John Cena have constantly guided her during her rise to the top of WWE.

“[The Rock has] actually he’s been very helpful in guiding me. He’s just being very giving and I think they all are because they’ve all been there and they’re all ready to look after the next generation.

“Cena’s also been so great to me and so generous with his time and his advice, checks up on me on what I’m doing now. I think everybody wants to see the next generation move to where they’ve been, ya know?!”

Lynch also touches on how pro-wrestling has strengthened her acting chops since everything is usually done in one take.

“When you’re in WWE, everything is one take. You’re live in front of the entire world and you don’t really have the time to mess up and if you do mess up, you have to make the best of it. It’s like this crazy amazing improv where you’re also kinda the director, producer, actor, writer of your own character. So, I think it really just sets you up with a skill set that’s unprecedented in any other field.”

While Lynch’s interest in acting may be growing, especially after locking down a role in the hit Showtime series Billions, the Irish Lass-kicker ensures fans that she doesn’t plan on leaving the squared circle anytime soon.

“Look, I just love performing. I love being able to get it out there, but I also love a crowd. So, as long as I can wrestle, then I’m going to be doing that.”

Check out her full comments below.

UPDATE on how #JohnCena and #TheRock have helped guide #BeckyLynch‘s run as “#TheMan” in #WWE for the past couple of years behind-the-scenes … (#WrestlingTwitter, #WrestlingCommunity, #ProWrestling)