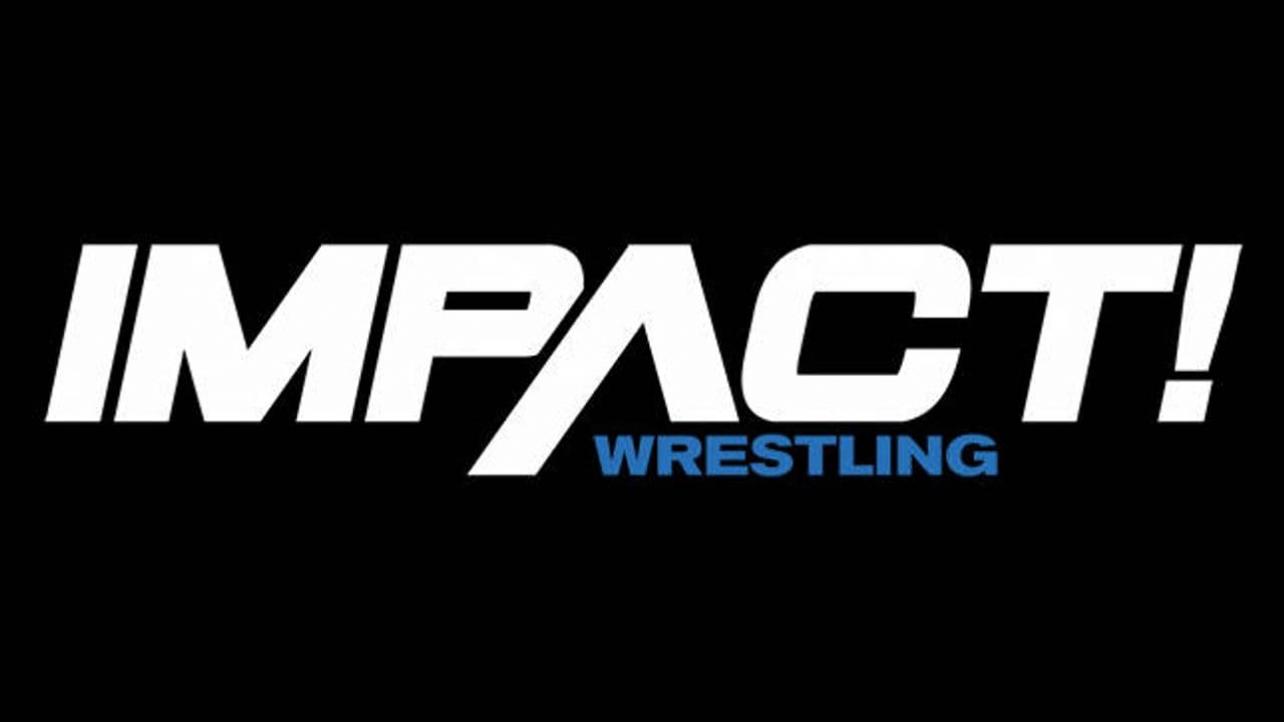 According to PWInsider.com, IMPACT Wrestling’s long-running secondary TV series known as Xplosion has gone on an extended hiatus and has not been cancelled. It was decided that the promotion’s focus will be on the “Before The IMPACT” TV show much more than Xplosion. The “Before The IMPACT” show premiered last month in the Tuesday night timeslot prior to IMPACT Wrestling airing on AXS TV.

On November 27th, 2002, Xplosion first premiered and has featured a number of formats over the years, and has even aired internationally. Xplosion recently became available in the U.S. for the first time since 2006 when it began streaming on IMPACT Plus and the IMPACT Twitch channel every Wednesday night at 7PM ET. Xplosion is hosted by former WWE talent and Lucha Underground commentator Matt Striker. No word yet on when Xplosion might return, but updates will be provided as it becomes available.