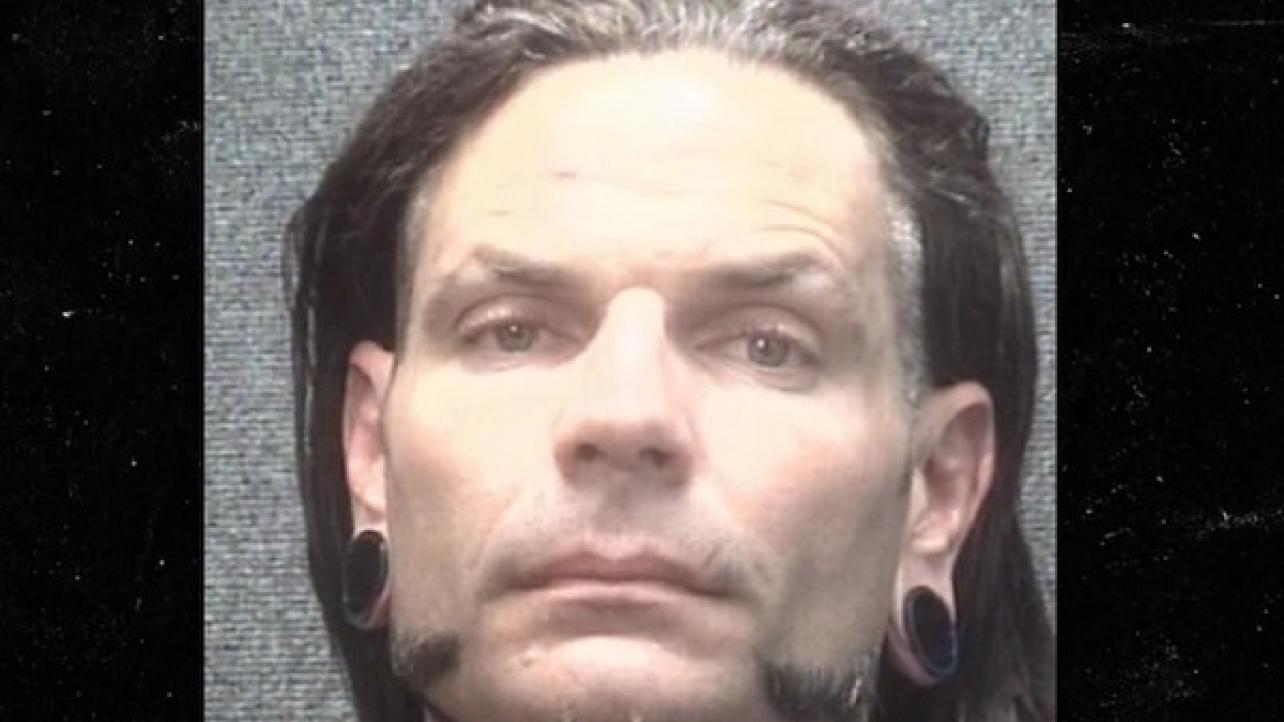 The news continues to come in regarding Jeff Hardy’s arrest for public intoxication this past weekend.

WWE wrestler Jeff Hardy was passed out in a public stairwell and reeked of booze before cops arrested him Saturday … this according to new police docs obtained by TMZ Sports.

We broke the story … Hardy was busted down in Myrtle Beach, South Carolina this weekend for allegedly being drunk in public — and was eventually released on less than $200 bond.

Now, we’ve obtained police docs that say Hardy admitted to drinking vodka before cops found him passed out in a stairwell.

Court officials tell us … because Hardy paid a $153 ticket for public intoxication, his case is considered closed.

Of course, there is a small chance Jeff could fight the ticket in court later this month … but doesn’t seem that’ll be likely, considering he’s not facing a conviction on his record.

41-year-old Hardy has been 1/2 of the famous Hardy Boyz tag team in the WWE for years.

Hardy underwent knee surgery earlier this year and is currently rehabbing to get back in the ring.

We will keep you posted here at eWrestling.com as additional information regarding Jeff Hardy’s latest arrest continues to surface.