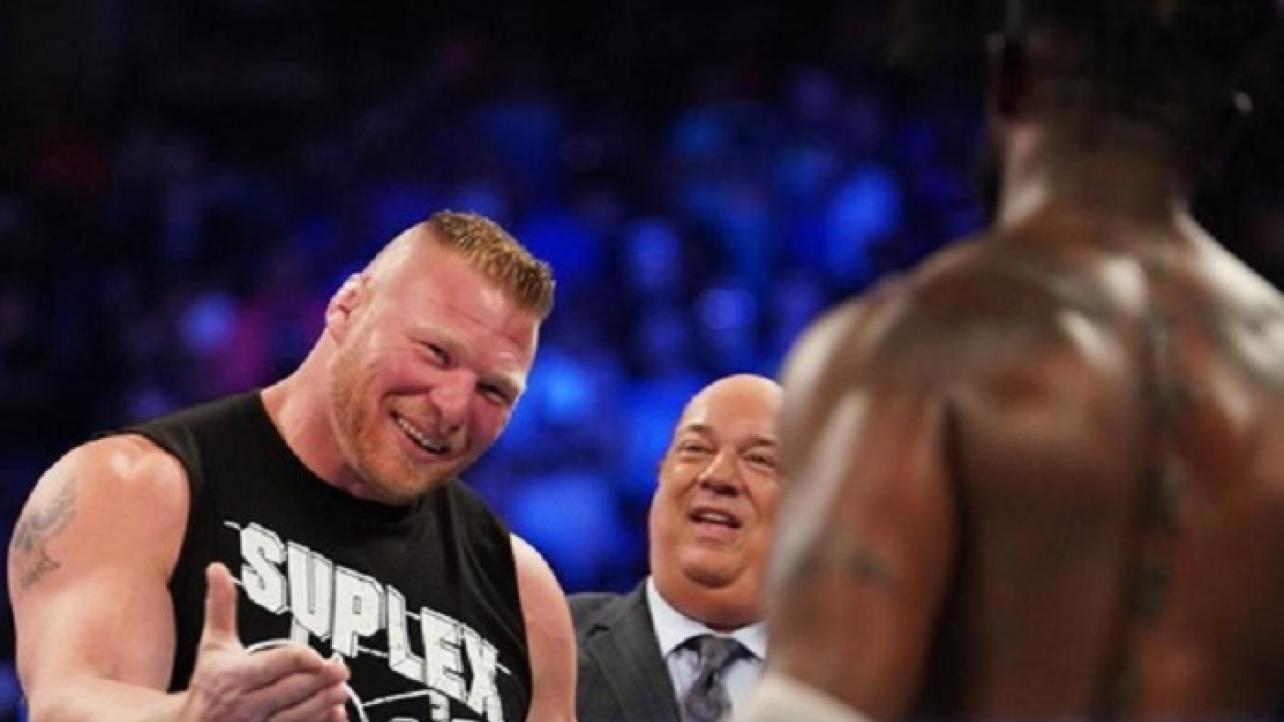 Update On Lesnar-Kingston At Friday Night SmackDown On FOX Premiere, Every Goldberg Match Since 2016 (Videos)

– On the latest installment of the digital series, “WWE Playlist,” fans get a look at every match WWE Hall Of Famer Bill Goldberg has had since making his WWE return in 2016.

The official description for the ten-plus minute video, which you can watch below, reads as follows:

“WWE Hall of Famer Goldberg is one of the most dominant and intense Superstars of all time. See him compete in all of his matches since his 2016 return, as he takes on the likes of Brock Lesnar, Kevin Owens, The Undertaker and more.”

– Also new on WWE’s official YouTube channel is the latest edition of their digital series, “WWE Now.” In the new episode, host Ryan Pappolla gives the WWE Universe a closer look at Brock Lesnar’s recent return and the announced showdown between “The Beast Incarnate” and WWE Champion Kofi Kingston for the premiere episode of WWE Friday Night SmackDown On FOX on Friday, October 4th.

The description for the new “WWE Now” video, which you can check out below, reads:

“Brock Lesnar made a shocking return to WWE on the blue brand, challenging WWE Champion Kofi Kingston to a title match on the debut episode of Friday Night SmackDown on FOX.”

Make sure to join us here at eWrestling.com on 10/4 for LIVE WWE Friday Night SmackDown On FOX results coverage!

Update On Lesnar-Kingston At Friday Night SmackDown On FOX Premiere, Every Goldberg Match Since 2016 (Videos)