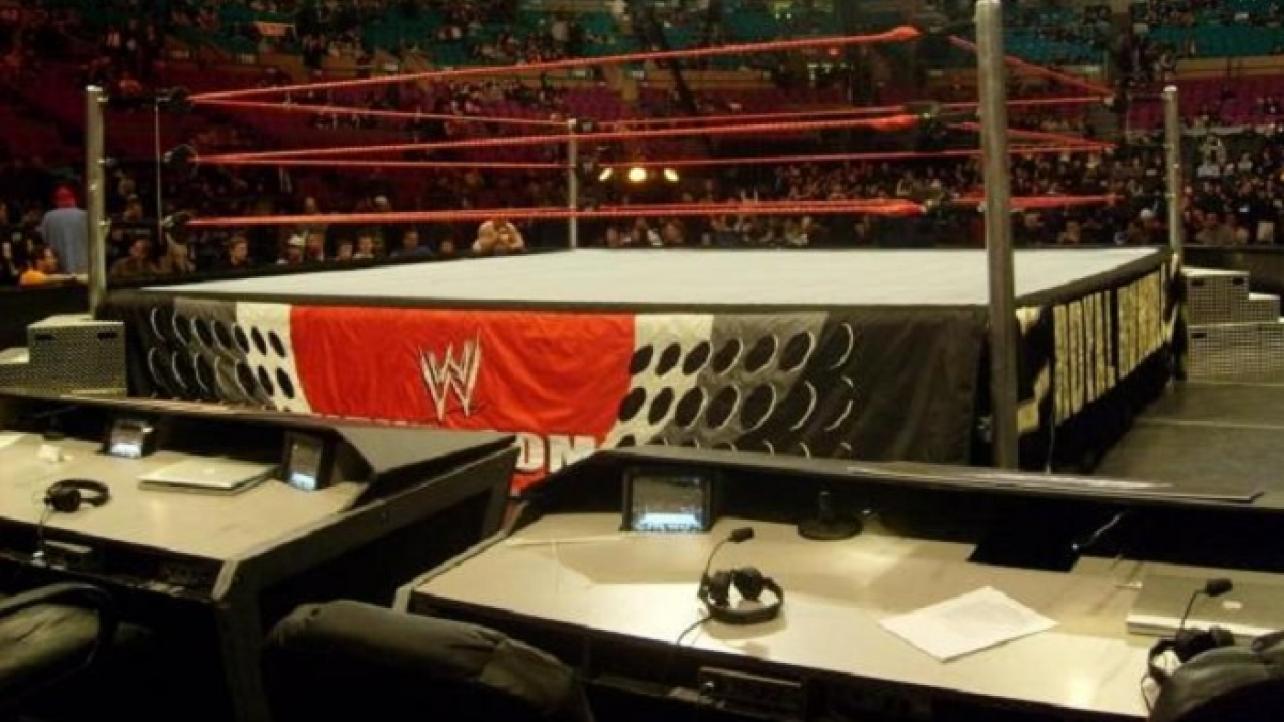 Well, it looks as though the announce teams for every WWE television show are about to get shook up even more than they already have.

In addition to the recent news about Jerry Lawler only being a “temporary” addition to the new WWE RAW announce team, we have some more exclusive news about potential upcoming additional changes to the commentary crew for others WWE television shows.

There has been no word on the future of either Tom Phillips or Byron Saxton, though with Vic Joseph and Did Maddin moving to WWE RAW, it leaves only Aiden English on the 205 Live commentary team.

The future of 205 Live is also up in the air as it is temporarily going to go ahead after Friday’s following the conclusion of WWE Friday Night SmackDown On FOX and air on the WWE Network but no final, long-term decision on the show has yet been made.

We will keep you posted here at eWrestling.com as additional information surfaces regarding changes to WWE commentary teams!