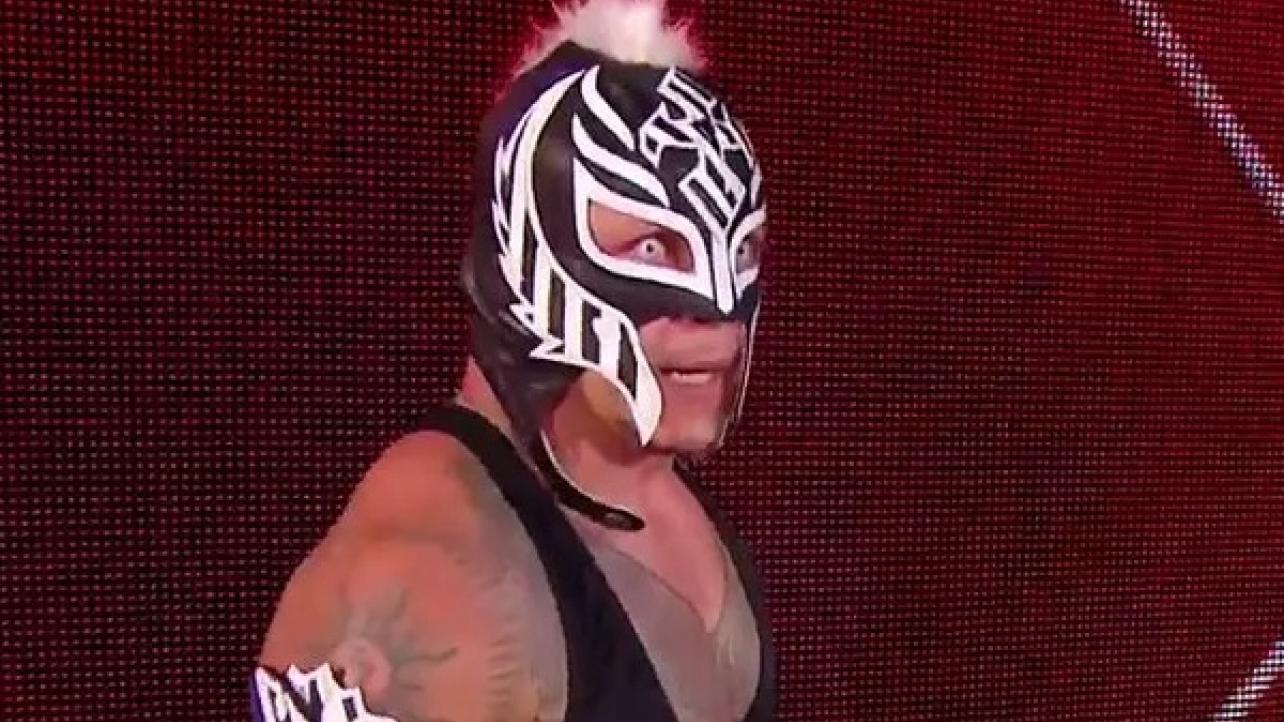 – Things are still on track for Rey Mysterio to return to the ring as originally scheduled. According to Dave Meltzer of the Wrestling Observer Newsletter, the WWE Grand Slam Champion is set to make his WWE comeback in July. He has been on the sidelines as of late while recovering from a separated shoulder injury.

– Also new from WWE’s YouTube channel this weekend is the latest installment of the WWE digital series, Canvas 2 Canvas. The new episode features WWE artist Rob Schamberger working on a special piece for 205 Live Superstar Ariya Daivari. Daivari saught out Schamberger to create a painting for his new home of WWE Hall Of Famer “Stone Cold” Steve Austin’s ring walk for his final WWE match at WrestleMania 19. Check out the video below.