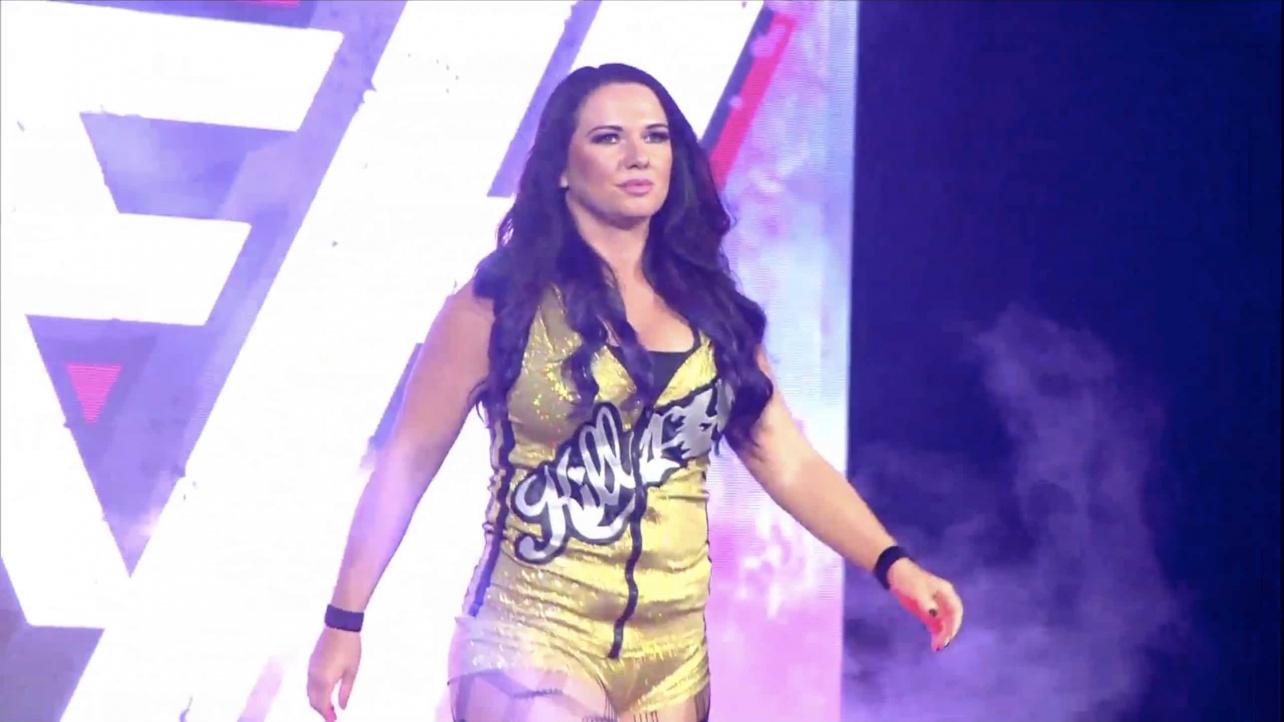 Earlier this month, former Impact Wrestling star Nevaeh exited the company, after announcing she would be parting ways with the company on Twitter. You can see the announcement below:

Turns out, I was the weakest link.

Thank you to @IMPACTWRESTLING, this last year was incredible for me. https://t.co/UgcqHQqsBf

Mike Johnson of PWInsider recently dished out his latest scoop on the situation, and it seems Nevaeh and Imapct spilt on good terms. Mike told listeners:

“The departure of Nevaeh from IMPACT Wrestling was described as just a natural shift in the company as storylines progressed, not anything that was caused by a specific issue”.

Johnson also stated that one of his Impact Wrestling sources mentioned the door for her return is “wide open”.