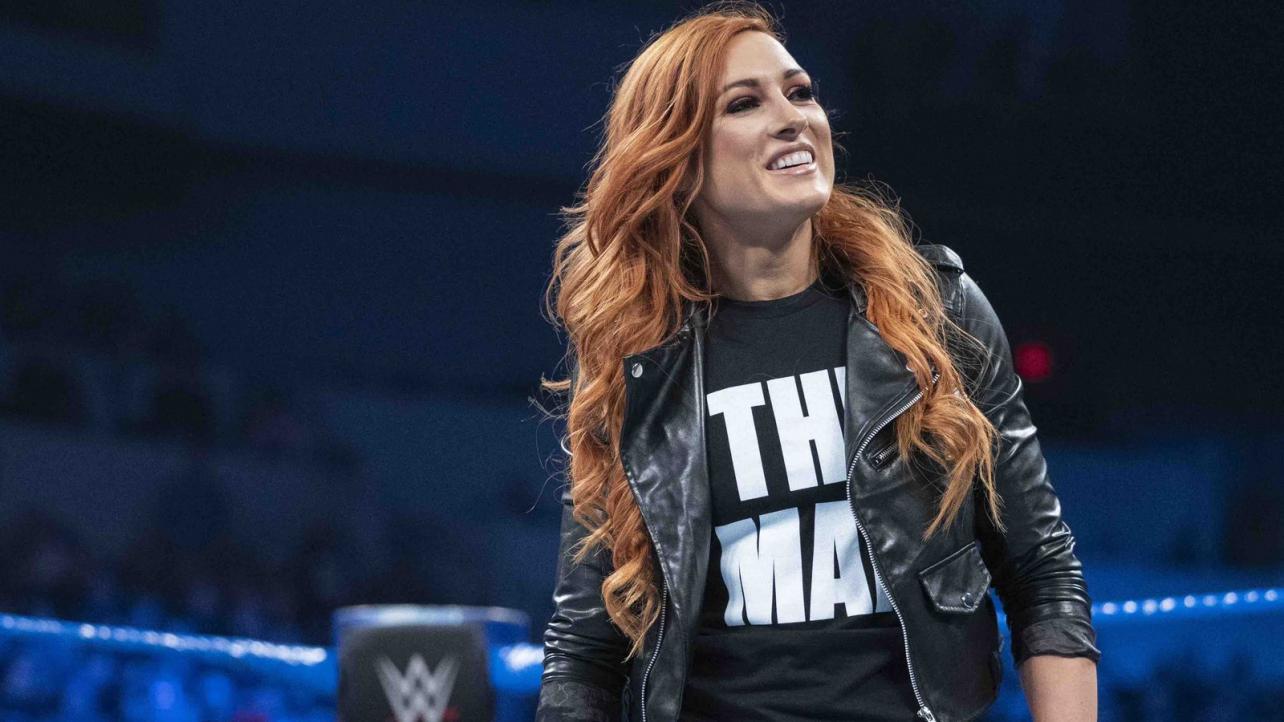 Update on Plans for Becky Lynch’s Possible Return to WWE

Former multi-time WWE champion Becky Lynch continues to train for a return to the ring later this summer or perhaps early this fall. Fightfulselect.com reports that Lynch has been training as the Black and Brave Academy going back as far as May while also working out with Seth Rollins. According to a source who has observed Lynch training, she has looked “ring ready” each time she’s stepped in the ring. However, nobody really knows exactly when she will be returning but the assumption is that it will be this summer though some other reports have noted that she isn’t expected to actually wrestle until September or October. In any case, WWE has reportedly been way more quiet about Lynch’s return than many other returns, which could be a sign that they are planning on this being a major surprise.

Update on Plans for Becky Lynch’s Possible Return to WWE