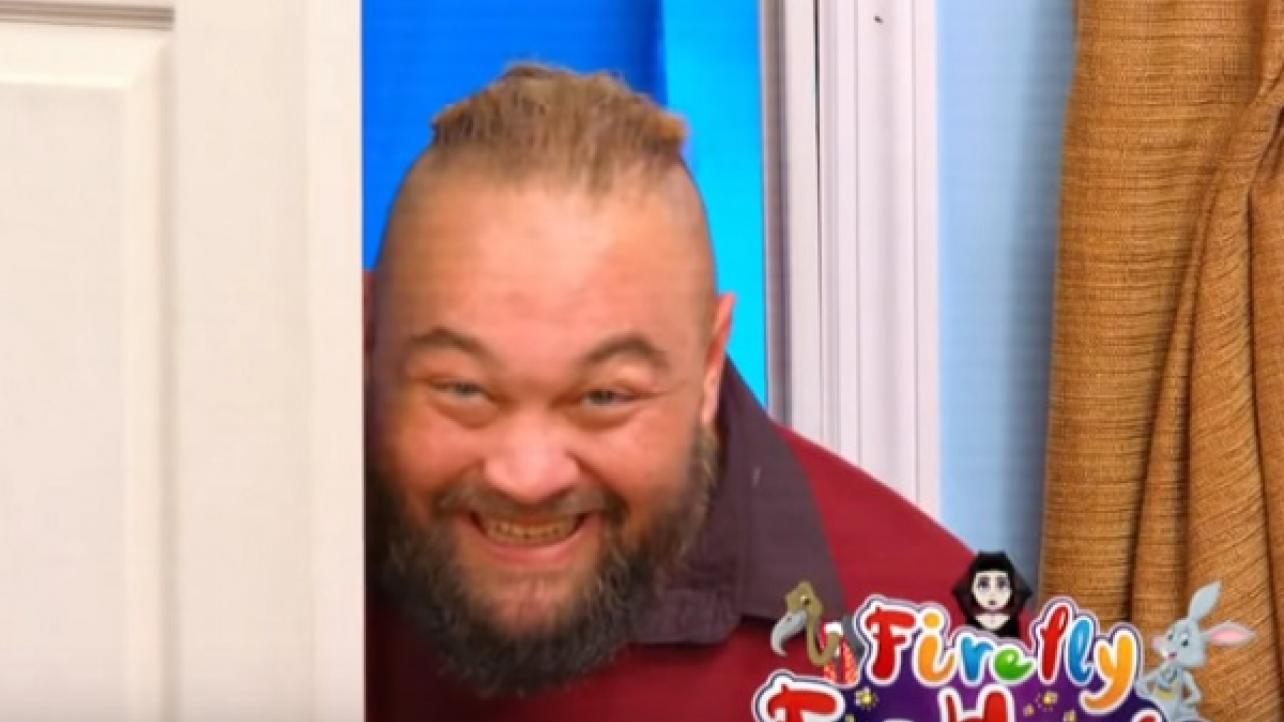 According to WrestleVotes, the plan for former WWE champion Bray Wyatt was to re-debut and wrestle at SummerSlam prior to the hiring of Paul Heyman and Eric Bischoff.

Reports speculate that plans can always change, and Wyatt could potentially appear on WWE television prior to the August 11th event in Toronto.

Getting a ton of questions re: Bray Wyatt. I know this – prior to Bischoff & Heyman taking over, the plan was for him to redebut & wrestle AT SummerSlam. I can’t confirm if any of that has changed. I’m confident he’ll be at SummerSlam. Whether that’s his first appearance is TBD.

Wyatt hasn’t wrestled (aside from house shows) since last year. His FireFly Funhouse segments began this past April.