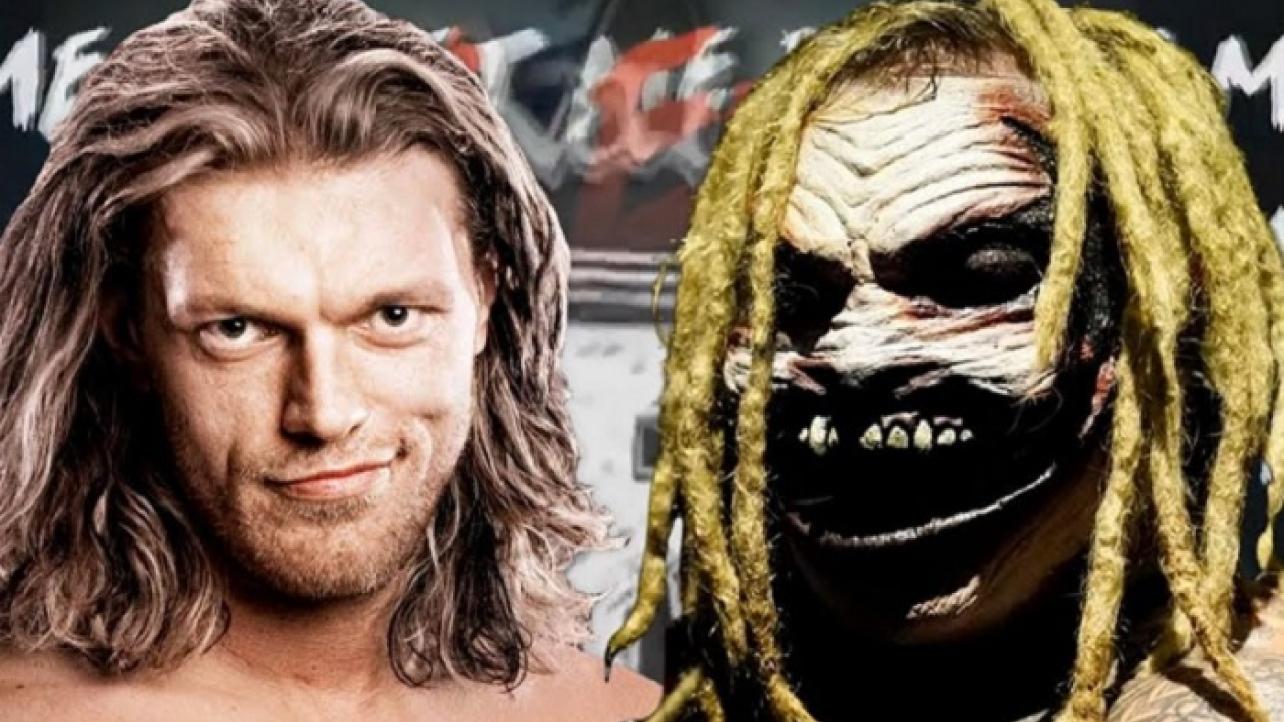 Update On Plans For Edge vs. “The Fiend” Bray Wyatt At WrestleMania 37

According to WrestleVotes, WWE has been discussing a major showdown between The Fiend and WWE Hall of Famer Edge for next year’s WrestleMania pay per view. The report does mention that the company’s long standing plan of Edge versus current WWE champion Randy Orton is still on the table, but the idea of pitting the R-Rated superstar against the Fiend has been discussed a great deal.

Edge has been out of action due to an injury suffered during his Greatest Match ever against Orton at the June 14th Backlash pay per view. Since his epic return at January’s Royal Rumble Edge has only faced the Viper in singles-action.

WrestleMania update: Source states that while Edge vs Randy Orton has been the long standing plan, and still is at the moment, the idea of Edge vs The Fiend has been discussed a great deal for the show.

Update On Plans For Edge vs. “The Fiend” Bray Wyatt At WrestleMania 37