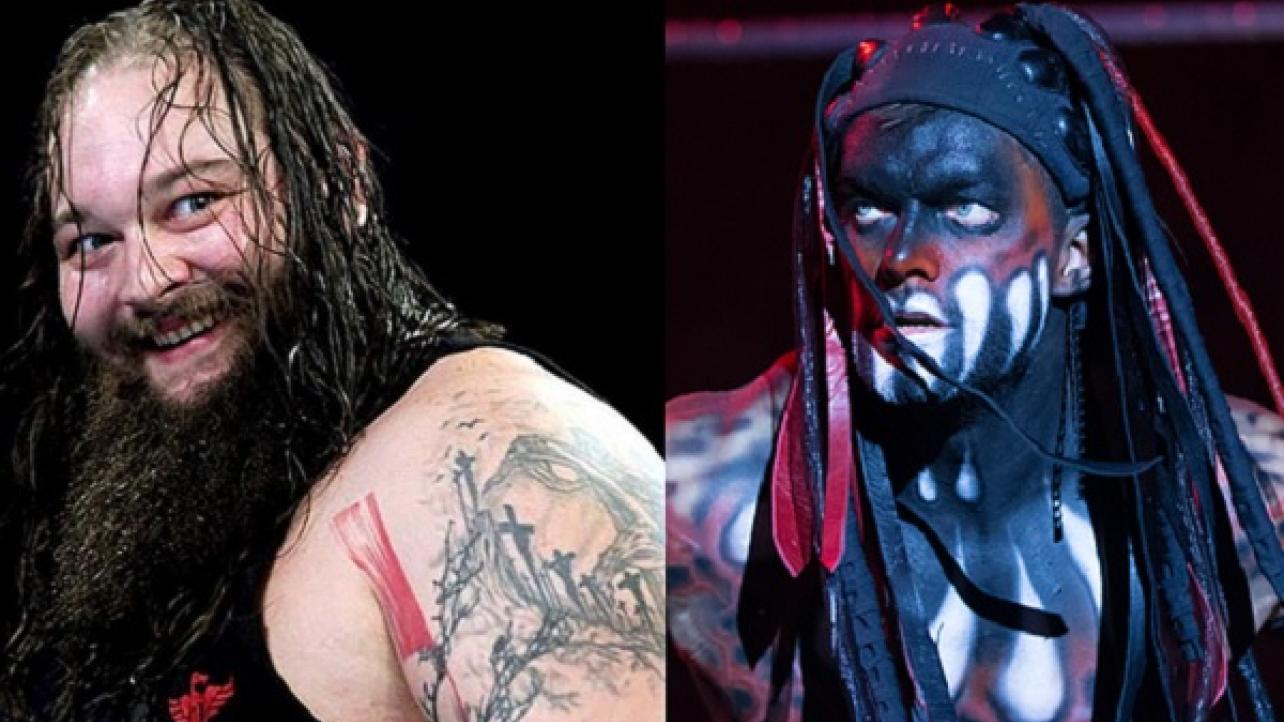 Plans For Balor-Wyatt At SummerSlam Off, Update On Balor’s WWE Status

At this point, it doesn’t appear as if Finn Balor will show up for his SummerSlam match against Bray Wyatt as “The Demon”, according to the Wrestling Observer Newsletter.

While the match itself is not even yet confirmed, it is almost a lock to take place and be Balor’s last match “for a few months.”

Other matches rumored for SummerSlam include:

Plans For Balor-Wyatt At SummerSlam Off, Update On Balor’s WWE Status