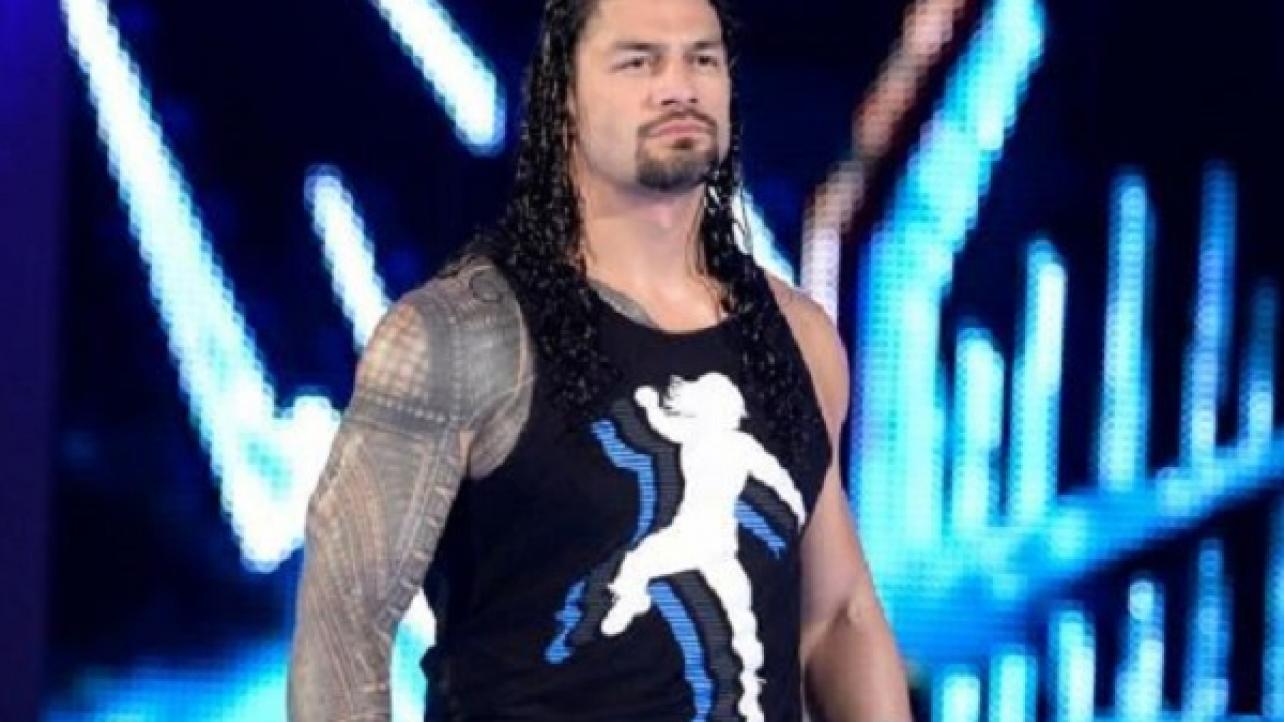 According to Justin Barrasso of Sports Illustrated, even though WWE chose to end Monday’s Raw with the in-ring segment featuring part-timers and 90s stars Shawn Michaels, HHH, Undertaker and Kane, the plan is still for the six man tag team match with the Shield to headline and close the event.

While he adds that this isn’t a guarantee, he notes that the Super Show-Down’s “objective” is to expand the company’s brand internationally and Roman Reigns is a significant part of that strategy and has been for the last four years. The suggestion is that WWE will want to put an exclamation point on this by having Reigns score the pinfall victory for his team (likely over Dolph Ziggler) to send the fans home happy and if he does, it will further support the notion that Vince McMahon is still firmly behind Reigns as the face of the company.