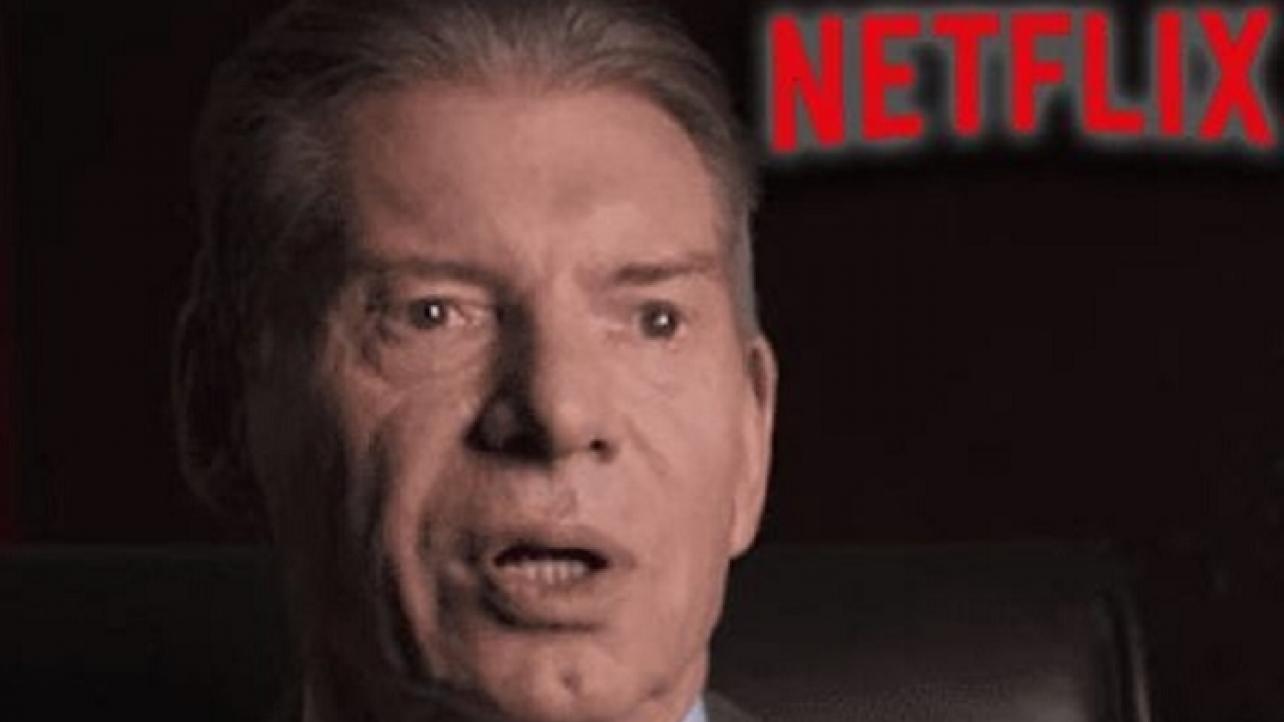 WWE Universe, get ready for a comprehensive documentary series on Netflix about the longtime Chairman of World Wrestling Entertainment, Vince McMahon.

On WWE’s Q3 conference call earlier today, new WWE President and Chief Revenue Officer announced that the company has partnered with Netflix in a “groundbreaking deal” to produce a multi-part documentary series on Vince McMahon that would cover his life.

The Ringer’s Bill Simmons will be an executive producer on the docu-series whlie Chris Smith, who directed Netflix’s Fyre Festival documentary, will be the director.

WWE Studios will also be involved as producers.

No other information, including a premiere date, were revealed.

We will keep you posted here at eWrestling.com as updates continue to surface regarding the new Vince McMahon documentary series coming to Netflix.