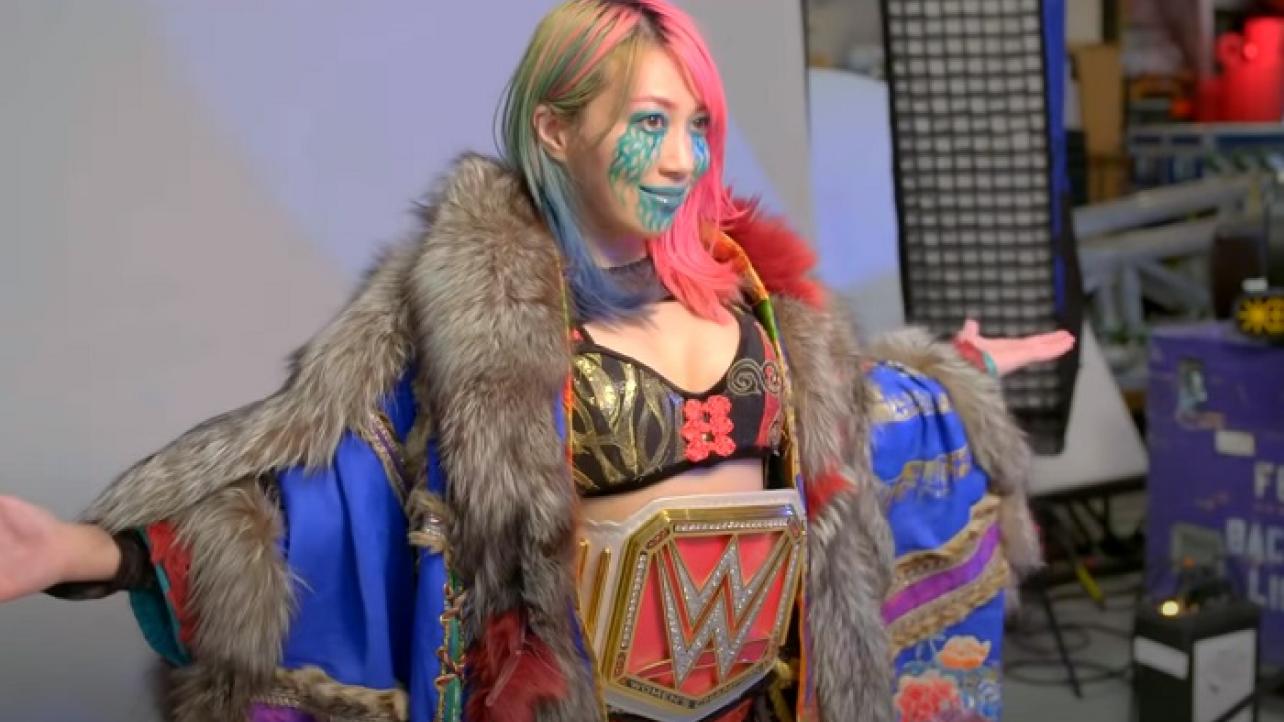 The future of the WWE RAW Women’s Championship appears to be set after the big news this week that Asuka has been crowned the new title-holder after “The Man” Becky Lynch vacated the championship following her pregnancy announcement on Monday Night RAW.

On the latest Wrestling Observer Radio, Dave Meltzer suggested that based on the current direction, WWE will likely go with Asuka vs. Shayna Baszler as the first program post-Becky Lynch.

In regards to Lynch’s return to wrestling, it is up in the air and way too early to tell when she will come back or even if she will want to considering her public remarks that she’s accomplished everything in wrestling.

Speculation is that Lynch will likely want to return at some point and if she does decide to return, next year’s WrestleMania would seem like a logical destination to make an appearance.