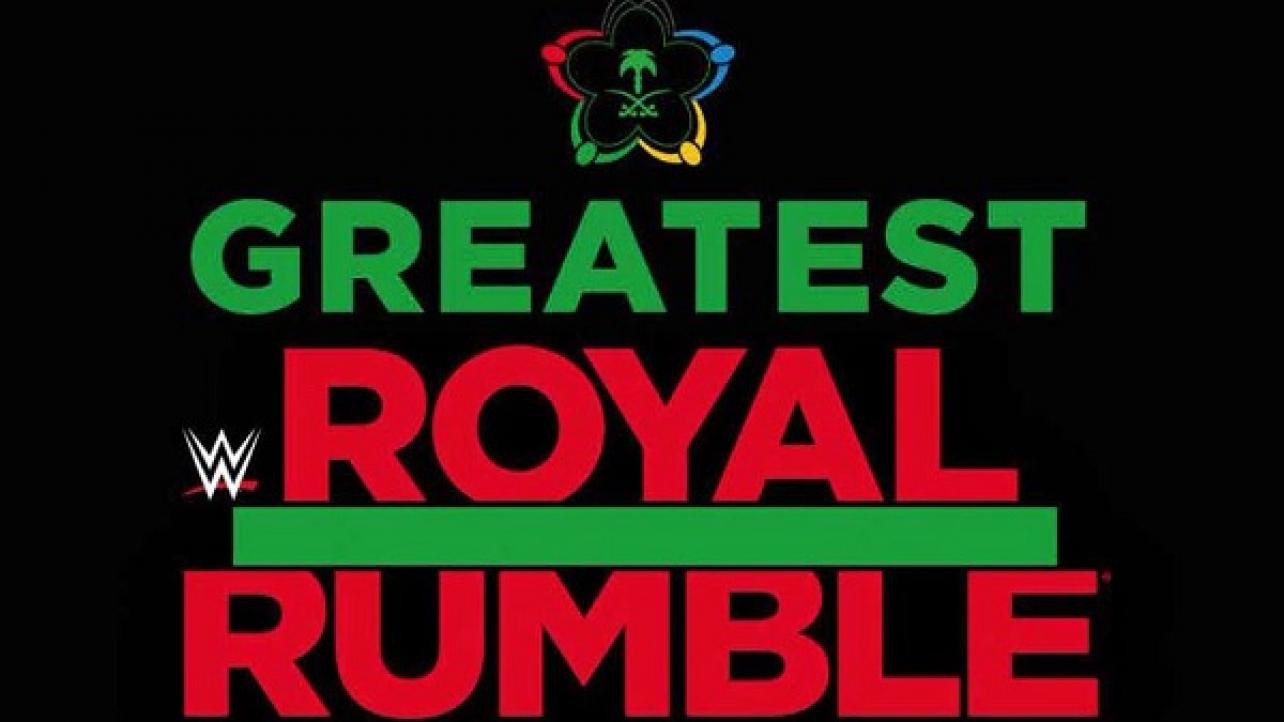 — A spokesperson for WWE has revealed that while all the advertised superstars for WWE’s supershow in Saudi Arabia next month will be appearing on the show, it does not mean all of them will be appearing in the actual 50-man “Greatest Royal Rumble” match.

— The Big Show’s WWE contract as an in-ring performer expired last month and according to Sports Illustrated, the company has transitioned him into an agent’s deal. Show, who is still training for possible wrestling matches, won’t be able to appear for any promotions while under this agent’s deal, but could be called upon for WWE whenever they need him to wrestle.