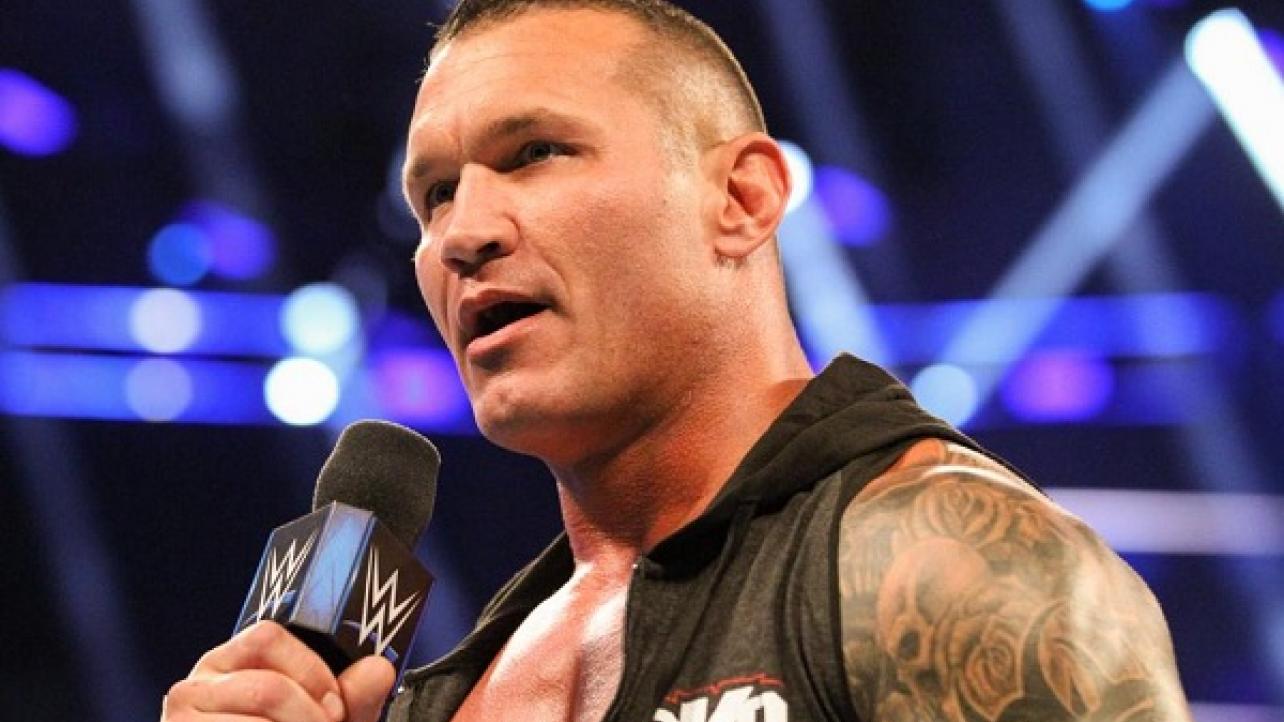 It looks like Randy Orton is still dealing with some neck issues these days.

“The Viper” has been dealing with a sore and stiff neck, according to Dave Meltzer of the Wrestling Observer Newsletter.

A few years back, Orton’s doctor informed him that he would need neck surgery which at the time would have sidelined him for a year.

He ended up getting a second opinion from another doctor who advised him that surgery was not needed so it appears it might be that injury that is once again acting up.