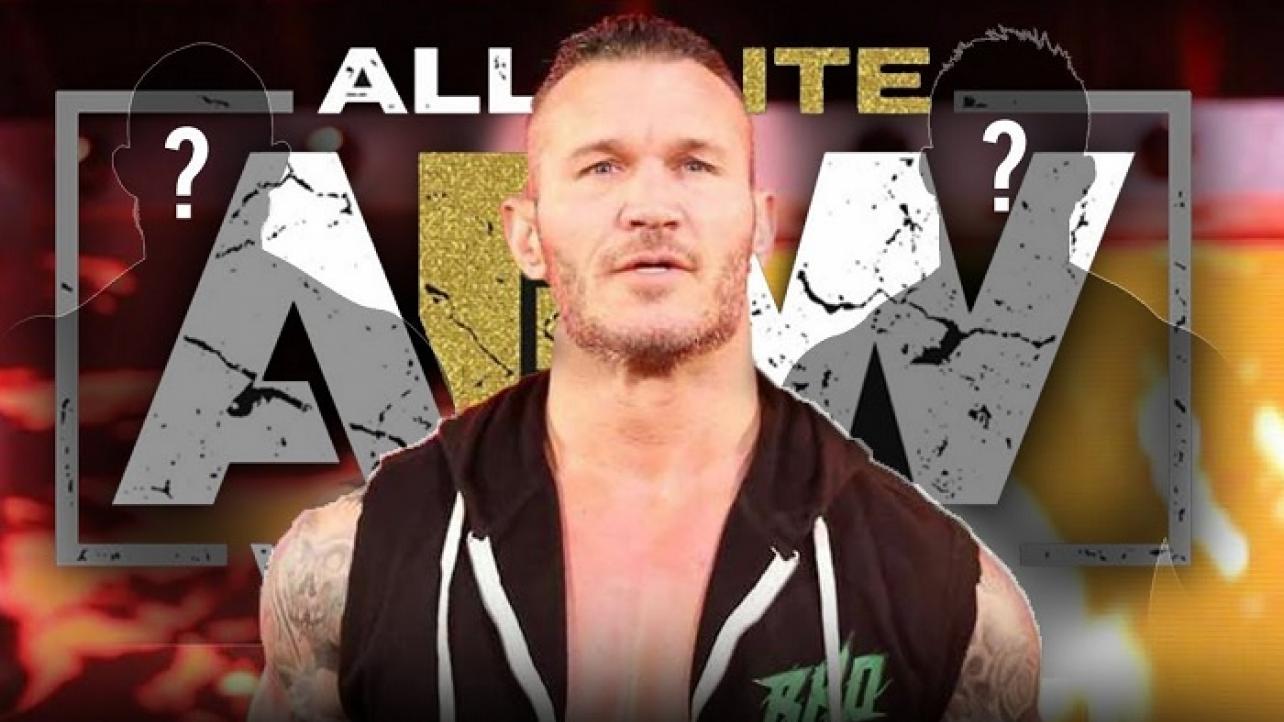 Update: Randy Orton Honest With WWE About Willingness To Jump To AEW, Idea He Pitched Gets Shot Down

Randy Orton is a pretty straight-forward person, and apparently he’s being pretty honest behind-the-scenes while negotiating with WWE about his willingness to jump-ship to AEW if things line up the right way.

According to a report at Fightful.com, Randy Orton has not only been teasing a move to All Elite Wrestling on social media, but he has been “pretty open” backstage about his willingness to jump ship if the right situation presents itself.

Orton’s contract with WWE runs out in the summer of 2020, and according to an exclusive update we recently published here at eWrestling, Randy Orton’s WWE negotiations aren’t exactly going very smooth.

Over the past summer, Orton has worked with The Revival – who also have been rumored to be wanting to head over to AEW – and has lobbied backstage to Vince McMahon personally to make the trio a faction.

However, that idea “fell on deaf ears” and Orton and The Revival were even put on separate brands.

When the likelihood of them working together in a stable disappeared, the trio ruffled more feathers with their social media activity as seen below, hinting that they would make their alliance a reality in 2020, presumably when they are no longer under WWE contract:

What WILL be. Eventually. https://t.co/Mz5vgccB2k

The Revival’s contracts with WWE are reportedly set to expire in the spring of 2020 and despite getting lucrative offers and a push, the team has not yet signed a new deal and don’t appear to be interested in doing so either.

We will keep you posted here at eWrestling.com as more details surface regarding the WWE status of Randy Orton of The Revival!

UPDATE: #RandyOrton reportedly being VERY honest behind-the-scenes with #WWE regarding his willingness to jump-ship to #AEW + Two other top Superstars could be ready to leave with him …

Update: Randy Orton Honest With WWE About Willingness To Jump To AEW, Idea He Pitched Gets Shot Down