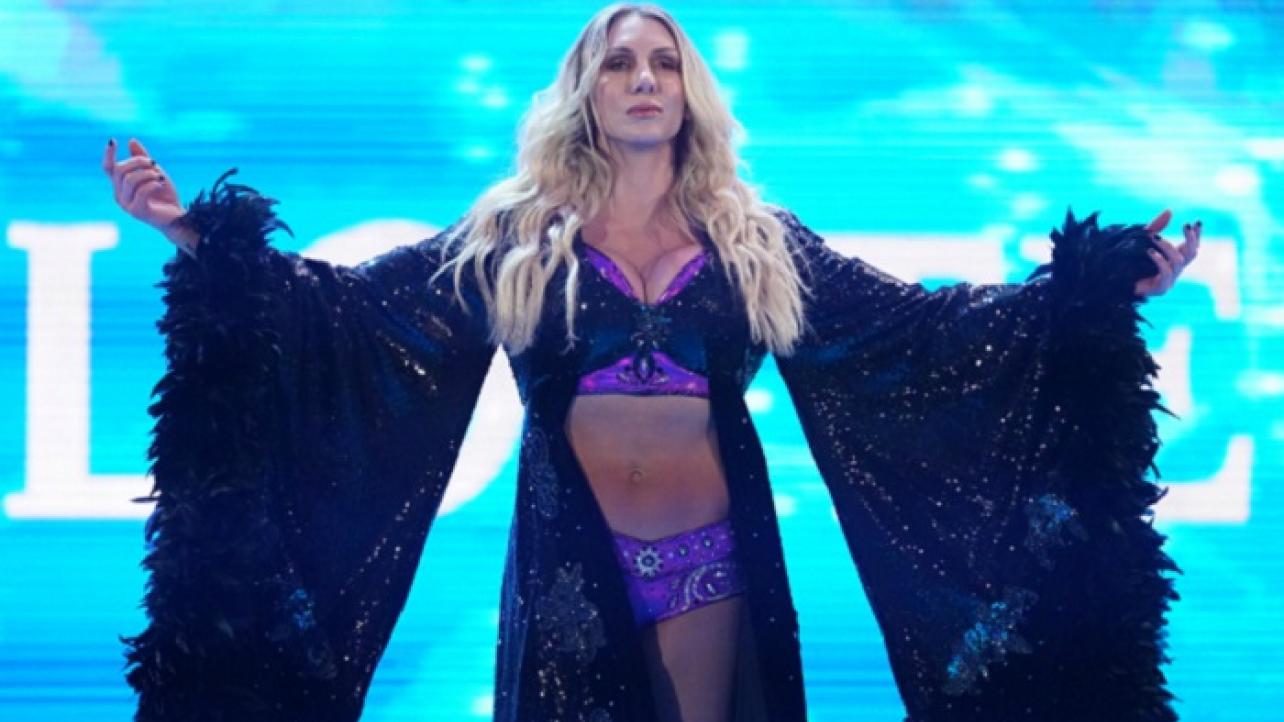 In a follow-up to a previous headline noting that Charlotte Flair will be out of action for a couple of months as she is set for surgery, PWInsider.com reports that Flair is neither sick nor hurt and her surgery is of the elective nature.

Flair missed time in first part of 2018 to repair her breast implants but there is no indication that this would be related to that.

Upon her return, which is now pegged at approximately six weeks, Flair would likely be going after Nia Jax who “injured” her last night on Raw, thus helping to write her out of story lines while she has the surgery and recovers.