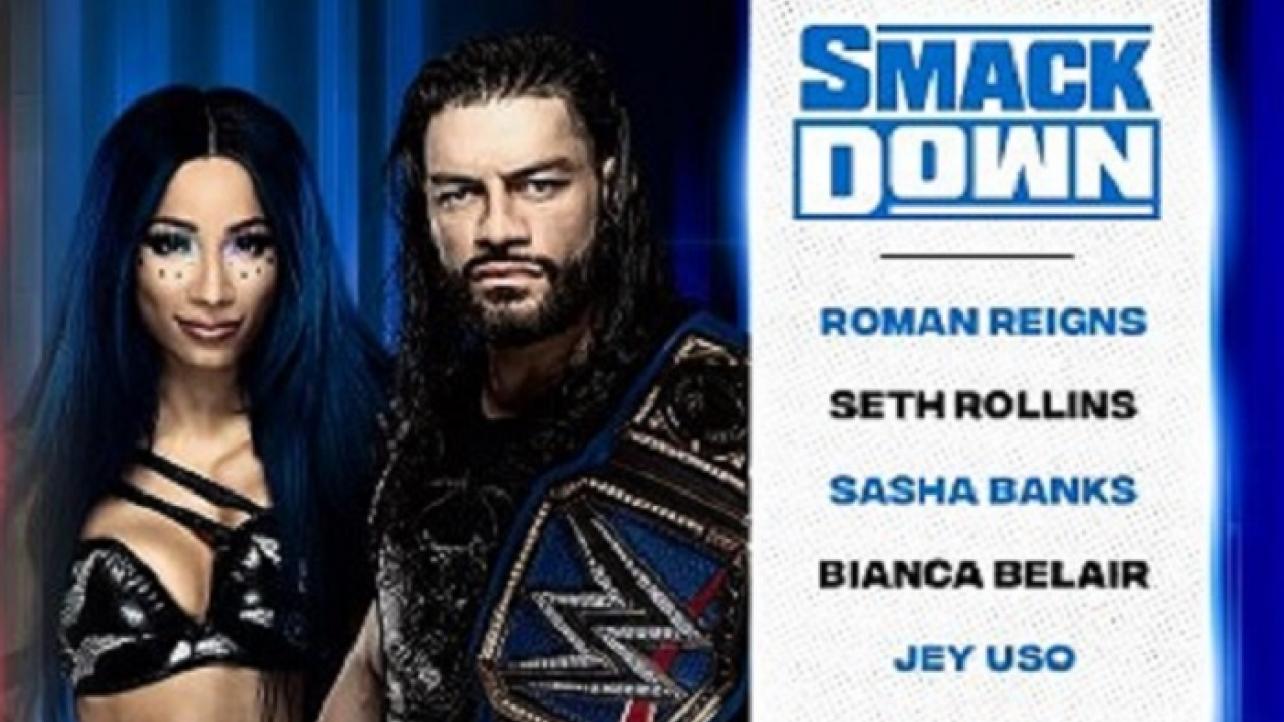 One of the key takeaways from the way WWE’s draft picks panned out is that Friday Night Smackdown ended up with three of the company’s top four programs – Roman Reigns & Paul Heyman, The Mysterio Family vs. Seth Rollins and Bayley’s storyline with Sasha Banks.

The only major act that ended up on Raw was The Fiend with Alexa Bliss.

The Wrestling Observer Newsletter reports that the above moves were not coincidence but rather by design as the Smackdown/FOX relationship is much more critical to WWE than Raw on USA Network.

The reason for this is that Raw is likely a lock to remain on USA indefinitely because the network needs the show more than the other way around.

At the current viewership/ratings, Smackdown is assumed to be fine for when the FOX deal comes up for renewal in a couple of years but if the show continues to drop in ratings, it would put everything into question.

We will keep you posted here at eWrestling.com as updates on WWE’s plans to stack the deck on the blue brand to impress FOX officials continues to surface.