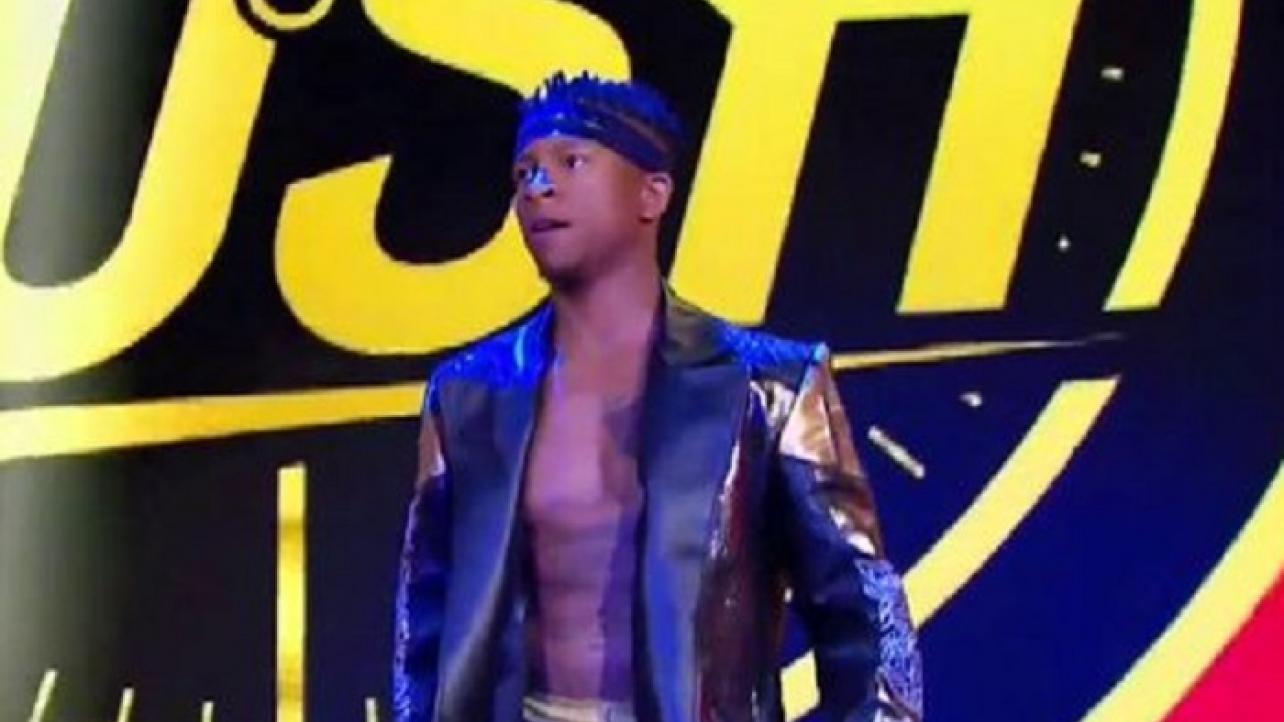 With the WWE Draft coming up soon, the company is already working on locking up Superstars to exclusive brands going forward.

With WWE moving towards exclusive rosters for SmackDown, RAW and to an extent, NXT, they have started to bring back people who were otherwise not being used.

Some recent examples of this include Lio Rush’s return on the historic NXT TV On USA Network show, with his segment airing during hour two on the WWE Network.

Also, Rusev reemerged on RAW, and The Authors of Pain (AOP) resurfaced as well.

Another example is Luke Harper coming back to SmackDown LIVE, however as we recently reported, that is a completely different situation altogether, and quite an interesting one, too.

If you missed it, click here to read the full backstage news update on Luke Harper from earlier today.

We will keep you posted right here at eWrestling.com, and for late-breaking updates on Twitter @MattBoone1984, as soon as any updates regarding changes going on behind-the-scenes as WWE prepares for their SmackDown LIVE on FOX launch and as they continue to settle in with their new NXT TV On USA Network deal.

As if the recent returns of #LioRush, #Rusev, #AOP and #LukeHarper weren’t enough … it sounds like #wrestling fans should get ready to expect A LOT MORE returns ….