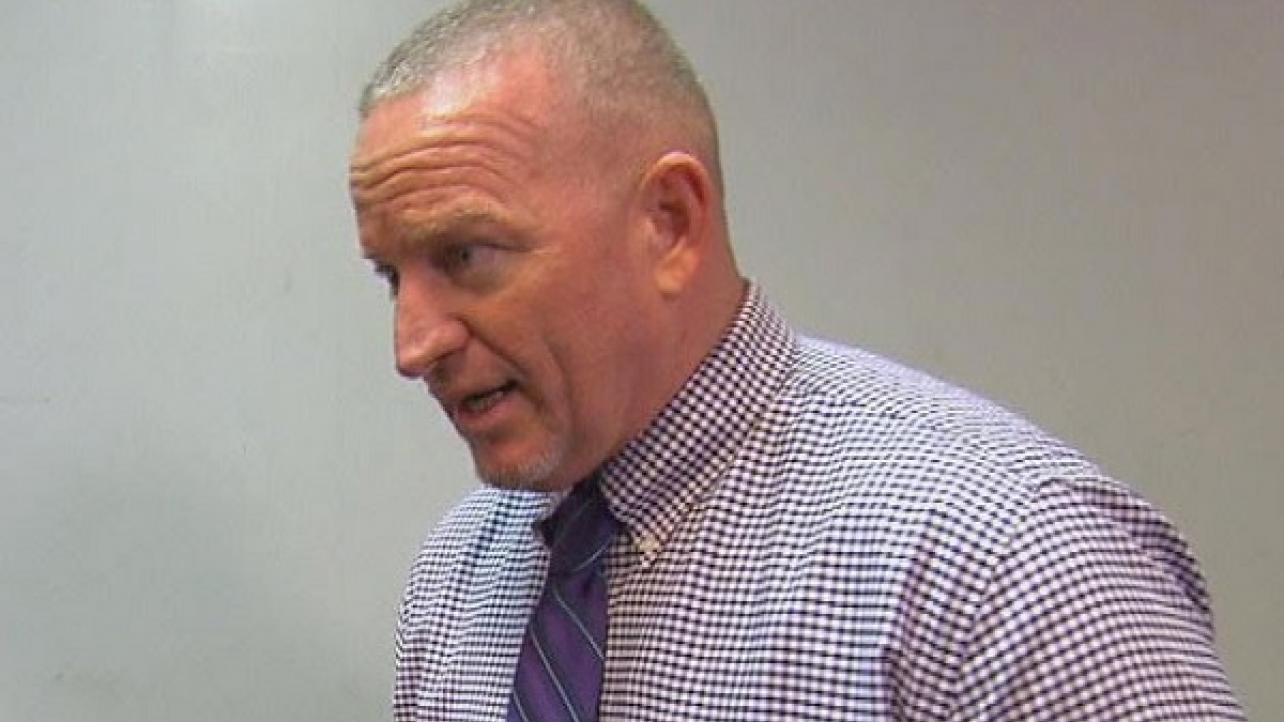 During the most recent episode of Wrestling Observer Radio with Wrestling Observer Newsletter editor Dave Meltzer (@DaveMeltzerWON), it is being reported that Brian “Road Dogg” James has stepped down as one of the head writers of WWE SmackDown Live.

Meltzer adds that the reason for him stepping down is unknown, but that it happened following WrestleMania 35.

Brian James has been the top writer on SmackDown Live along with Ryan Ward for the few years.

We will keep you posted as more information surfaces.