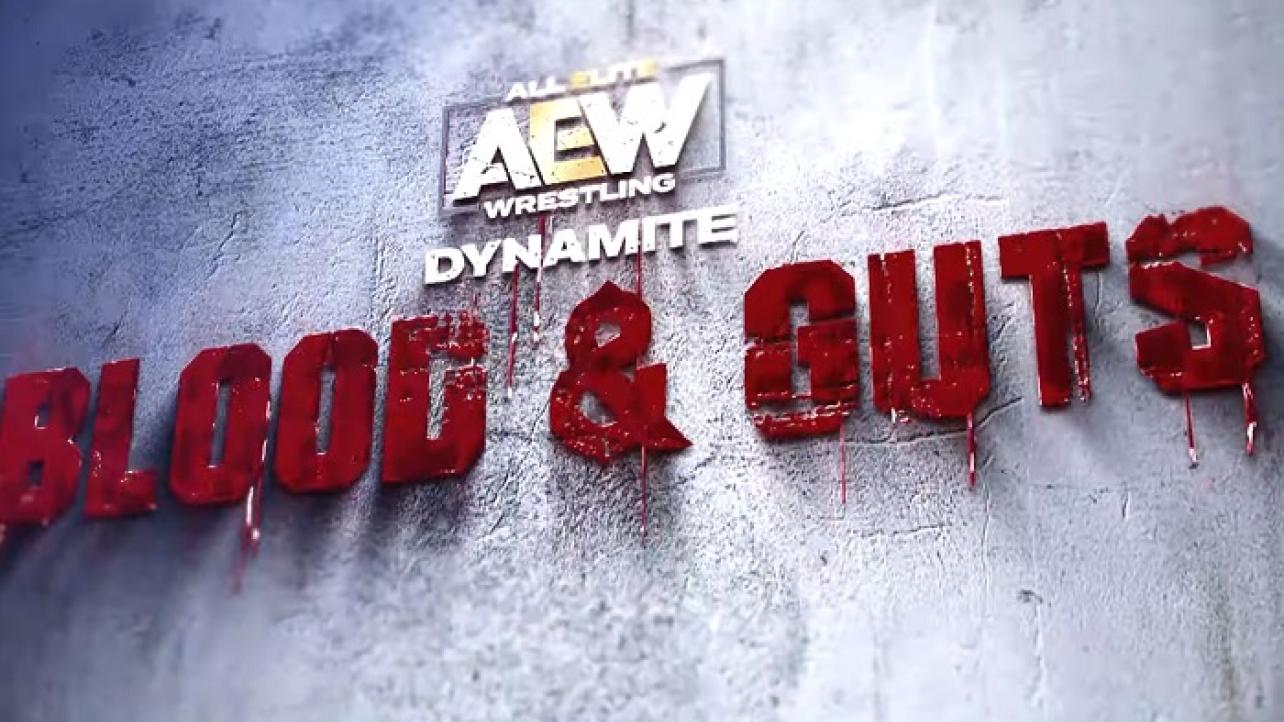 Despite some rumors that AEW was going to hold off on the Blood and Guts match, apparently that is not the case.

PWInsider.com reports that the promotion is going to be moving forward with it “as soon as possible” as they feel it is important to deliver on the match after advertising it for weeks.

The feeling is that fans are expecting the story line to climax.

Anyone who entered last night’s AEW taping in Jacksonville was examined by medical staff on hand, headed by Dr. Sampson – who worked for WWE in the past.

Tony Khan had already told all his staff that the decision to appear at the show as completely up to them and so anyone who was there did so voluntarily.

Anyone who missed the taping, or will miss any future events, will not have it held against them and would still be paid as if they were there.

We will keep you posted right here at eWrestling.com as updates continue to surface regarding AEW’s ‘Blood & Guts’ match, as well as the ongoing issues related to the Coronavirus Pandemic.