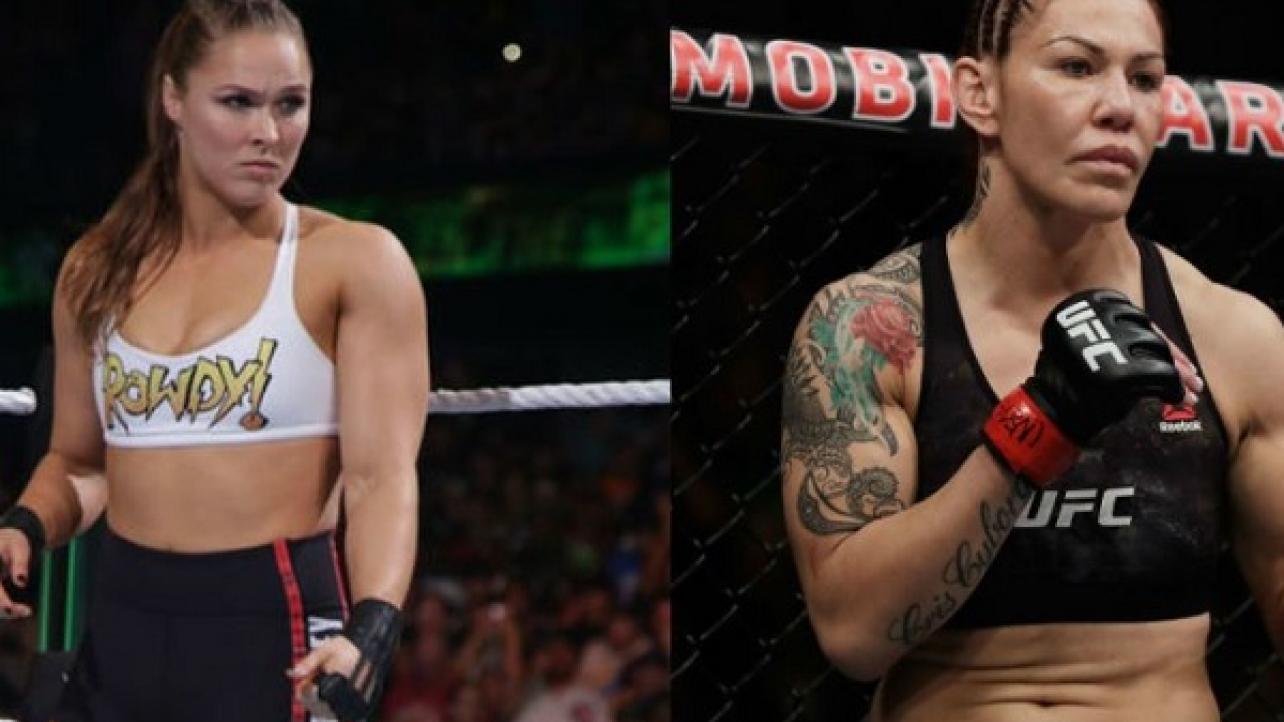 Update On Rumors Of Rousey vs. Cyborg At WrestleMania 35, Pentagon/WWE Update

In a follow-up to the recent rumors of Ronda Rousey vs. Cris Cyborg at WrestleMania 35, the Wrestling Observer Newsletter seems to confirm that WWE has no such in plans to make that happen. According to their report, one person in the company who would know about such negotiations said that it has never even been brought up to Rousey and wouldn’t happen without her support and approval. They also feel it’s not something she would even want to do, which would seem to kill the rumor dead in its tracks.

According to @WrestleVotes, WWE made a strong attempt to get Pentagon signed under contract but he was simply not available. However, when he is permitted to sign a new deal with another promotion, WWE will make another attempt to sign him.

Update On Rumors Of Rousey vs. Cyborg At WrestleMania 35, Pentagon/WWE Update