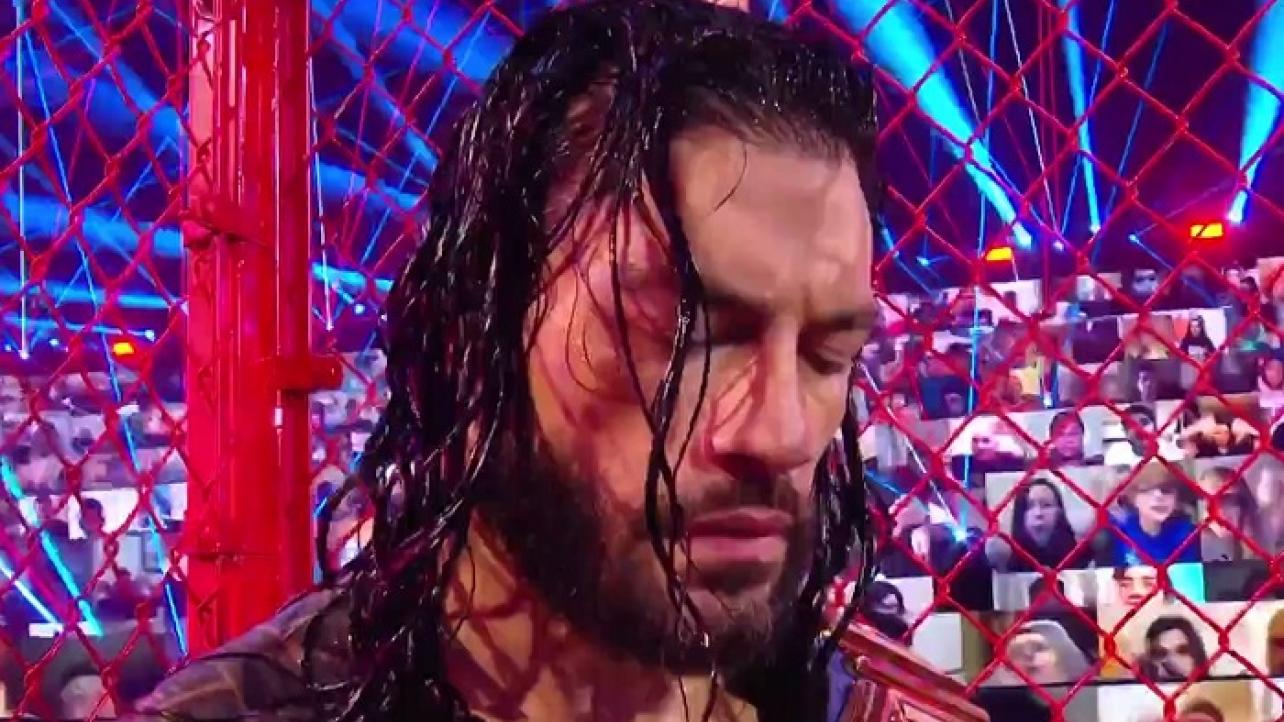 Don’t expect anyone like John Cena or Bill Goldberg to surface as a future opponent for The Tribal Chief.

The Wrestling Observer Newsletter reports that there are currently no plans for WWE to bring back either Bill Goldberg or John Cena as a potential opponent for Roman Reigns even with a storyline for Goldberg seemingly already in place.

The report suggests that after Jey Uso, WWE is lacking in babyfaces to challenge Reigns other than Daniel Bryan – who has come across as a mid-tier face since his return, Kevin Owens and perhaps Rey Mysterio.

We will keep you posted here at eWrestling.com as updates continue to surface regarding plans for opponents for the heel Roman Reigns character, as well as the status of Bill Goldberg and John Cena.