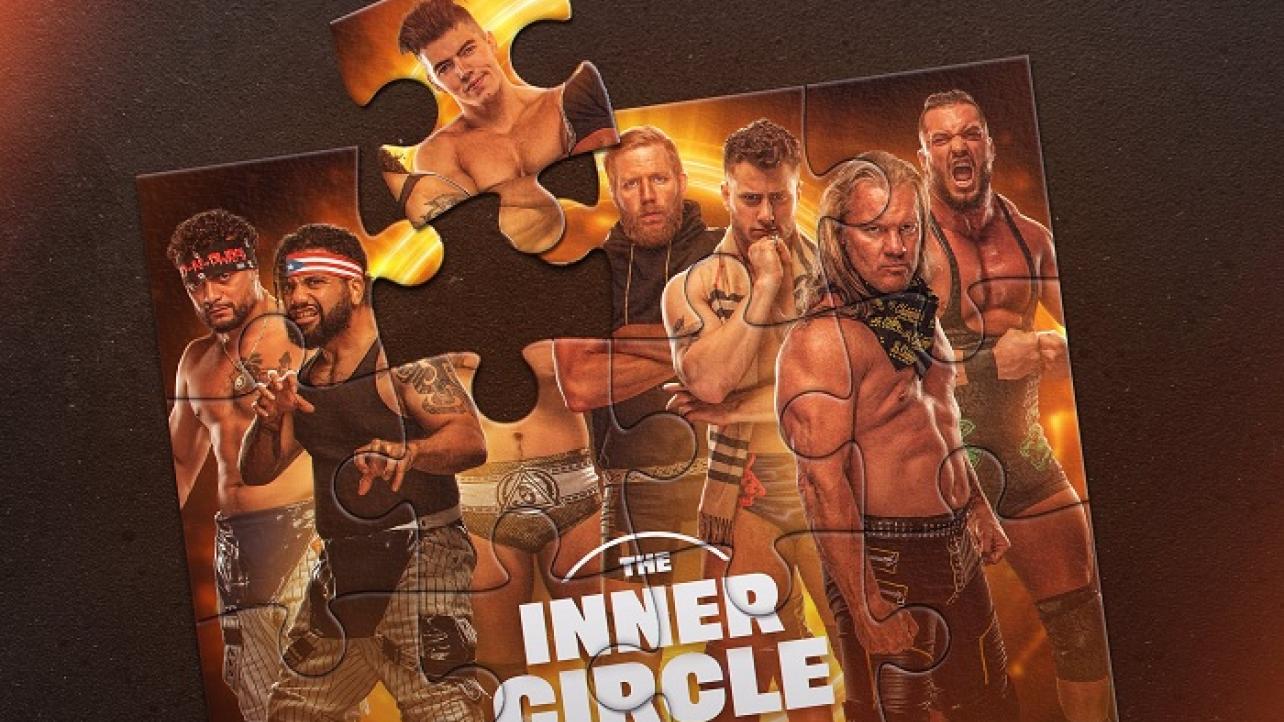 AEW finally pulled the trigger on the first member of the Inner Circle leaving the faction during this week’s edition of Dynamite.

As seen during the show this week, Sammy Guevara quit the faction after another altercation with MJF in a backstage segment.

Featured below is some of the coverage of the news from AEW’s Twitter feed, including one missing puzzle piece graphic with a caption where AEW questions if the Inner Circle can fix the Sammy Guevara problem.

Also below is video coverage of the aforementioned Inner Circle segments from this week’s AEW Dynamite on TNT show.

.@SammyGuevara has had enough! HE HAS QUIT THE INNER CIRCLE!
WATCH #AEWDynamite NOW on @TNTDrama pic.twitter.com/5JUaCJrbbO