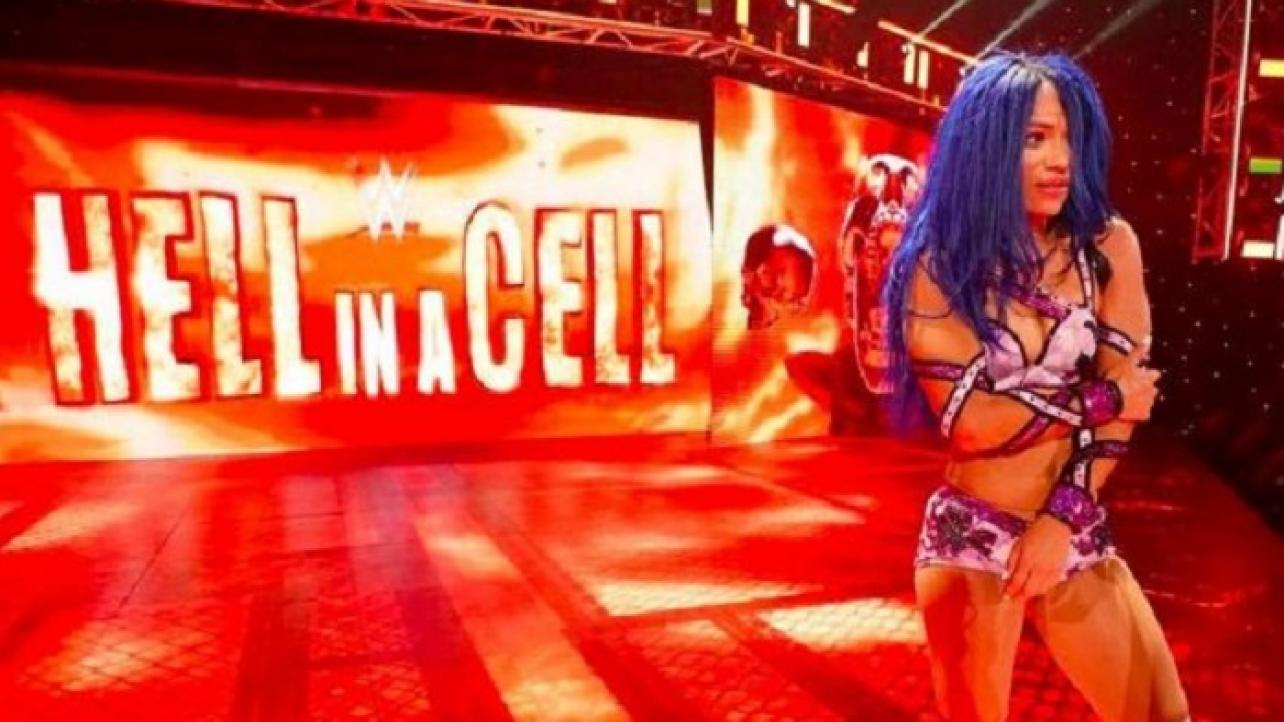 It looks like “The Boss” Sasha Banks might be out of action longer than originally expected after suffering an injury during her recent RAW Women’s Championship match against “The Man” Becky Lynch at the WWE Hell In A Cell 2019 pay-per-view.

Sasha Banks suffered what was originally reported as a back injury at last weekend’s Hell in a Cell PPV.

It has since been clarified by pwinsider.com that the injury was actually to her tailbone and Banks was kept out of action this entire week as she wasn’t cleared to wrestle by WWE’s medical team.

It is unknown when she will be back in action.

We will keep you posted here at eWrestling.com as more details surface regarding Sasha Banks’ injury status.