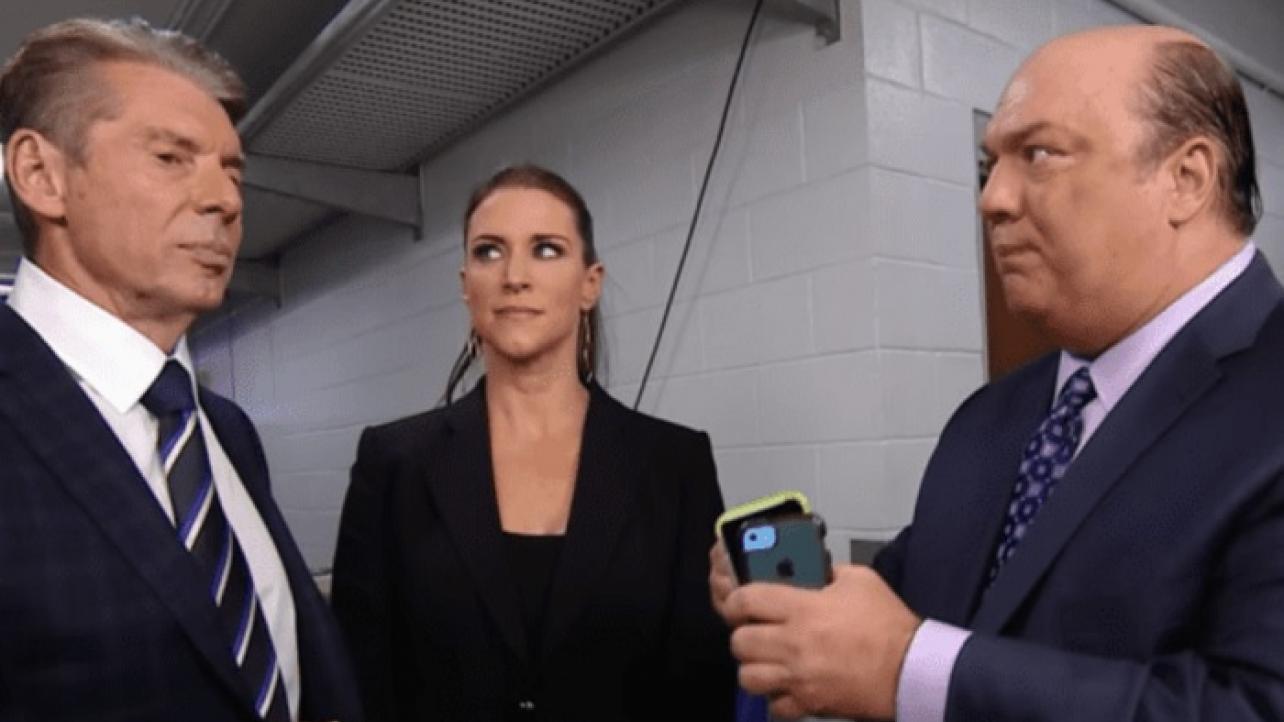 Paul Heyman’s dismissal as the Executive Director of WWE Monday Night Raw continues to make headlines, and a new report from Sports Illustrated suggests that the effects continue to be felt within the locker room.

The story notes that “ten different wrestlers currently active on the Raw roster” all indicated that Heyman’s greatest strengths were his “guidance, recommendations and direction that he would provide”, and each of them hoped that he would continue to be present at the TV shows each week to “critique” their work.

Additionally, the report goes on to state that Heyman’s removal from the creative team is both a “literal and figurative reminder” that Vince McMahon is still in charge, because even though Bruce Prichard now leads both Raw and Smackdown, the direction of those shows ultimately still belongs to Vince.

With ratings tanking and likely at their lowest point before an expected rise as live audiences return soon, any increase in viewership will no doubt be pushed by McMahon to his investors as evidence that his decision, regardless of whether or not it was a popular one among talent, was “good for business.”

McMahon also shared a difference in philosophy with Heyman on the business in general and as it has always been over the years, this was greatly magnified while they worked together and could lead to disagreements, or more of a push-and-pull than preferred.

Conversely, Prichard is more likely to suggest ideas in a way that is much better-received and pleasant overall.

For more on this story, including specific details on the reaction behind-the-scenes to the WWE release of Paul Heyman, click here.

Another update features details on Vince McMahon being very upset with WWE Monday Night RAW, which ultimately led to the major creative changes behind-the-scenes on the red brand.

Latest details on the SIGNIFICANT changes going on behind-the-scenes in #WWE right now, as well as an in-depth update on reaction on the #WWERaw brand over Paul Heyman’s (@HeymanHustle) release … (#WrestlingCommunity, #WrestlingTwitter)