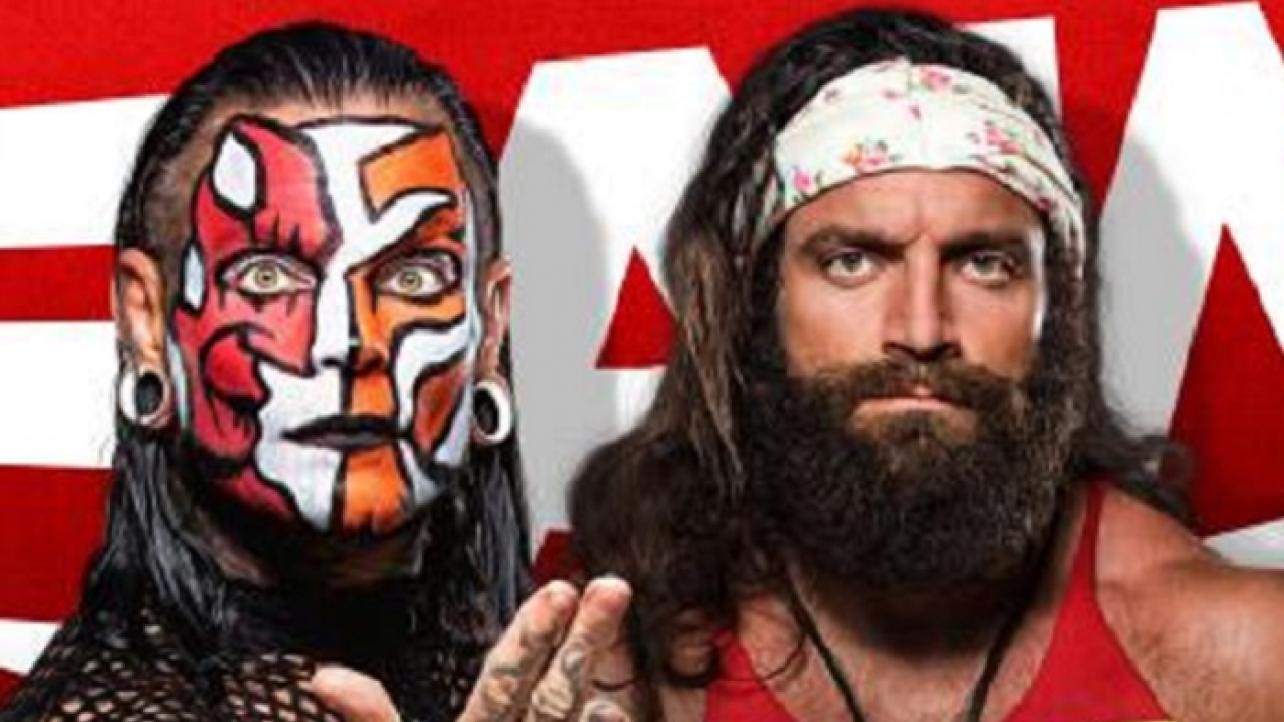 – As noted, NXT North American Champion Leon Ruff and WWE referee Aja Smith announced via their respective social media channels on Monday that the happy couple got engaged to be married. WWE.com released a congratulatory article on Monday afternoon, as well as the following tweet to send well-wishes to the happy couple.

– The New Day’s Kofi Kingston and Xavier Woods are featured in the following promotional video for the WWE Cyber Monday sale going on today.

– WWE is having some fun with their “Symphony of Destruction” match tonight on WWE Raw. As noted, Jeff Hardy and Elias will be going one-on-one in a special gimmick match where various musical instruments will be placed around the ringside area and will be allowed to be used as weapons throughout the duration of the contest. Ahead of the showdown on this evening’s red brand program, the official WWE Twitter feed released the following tweet asking fans to comment on which instrument they feel will be destroyed first in the “Symphony of Destruction” match on Raw.