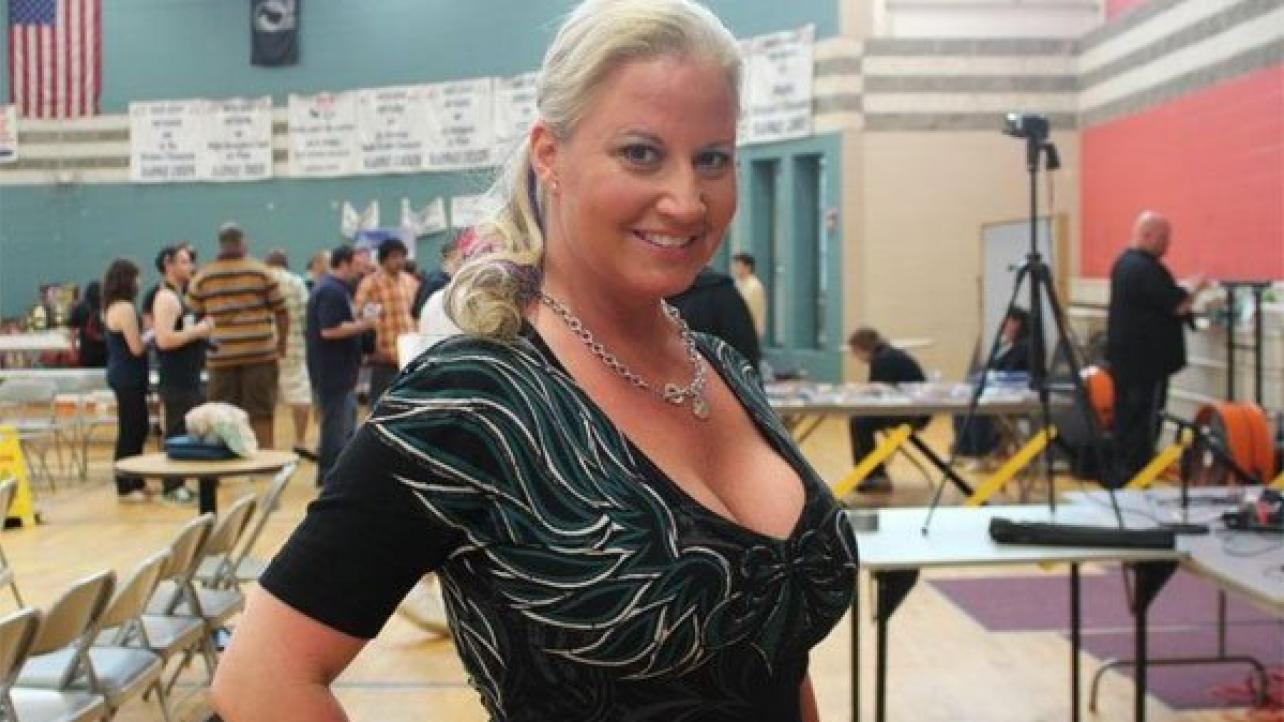 As we reported on Friday, WWE Hall Of Famer Tammy “Sunny” Sytch was arrested on Tuesday on charges of contempt of court and being a fugitive from justice.

Sytch was placed in a Monmouth County, New Jersey jail with a $6,000 bond, according to the sheriff’s office website. Mike Johnson of PWInsider.com reported that a bench warrant was issued for Sytch’s arrest on August 22, 2017 after a court revoked her probation.

In an update, TMZ has followed up with more details on Sytch’s situation, reporting that she is now up to a total of five known DUI charges.

According to police record, 45-year-old Sunny — real name Tammy Sytch — was busted in New Jersey on January 23 around 8:53 PM. The incident is Sytch’s 4th DUI citation that we know of.

But Sytch got into more trouble on Feb. 2 … when she was involved in a car accident in NJ around 8:52 AM. Cops say she fled the scene — but was tracked down and later cited for DUI, as well as leaving the scene of an accident.