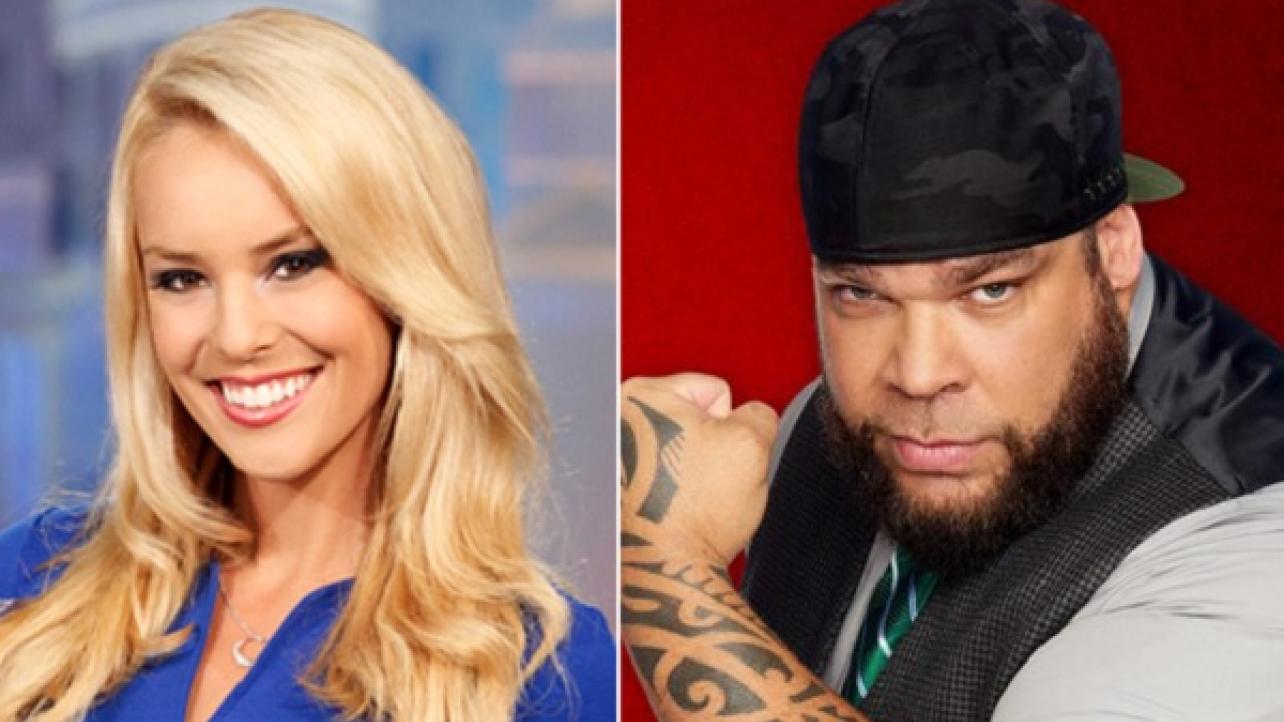 As noted, former WWE and Impact Wrestling Superstar Tyrus (Brodus Clay) has found himself in the middle of a sexual harassment incident at Fox.

The pro wrestling veteran, real name George Murdoch (46), is being accused by Fox Nation “UN-PC” co-host Britt McHenry for “unwanted and unsolicited text messages with lewd, sexual comments” on multiple occasions. As a result, McHenry reportedly “filed a sexual-harassment complaint against him with Fox News management.”

The Daily Beast was first to report the news on Tuesday, noting Murdoch had been removed from the “UN-PC” program and given his own separate show, “NUFFSAID,” on Fox Nation.

In an update, CNN Business reporter Brian Stelter published an article on Wednesday evening that included an official statement from Fox. The article is titled, Fox News says matter ‘resolved’ after Britt McHenry brought harassment claim against co-host Tyrus and while Fox initially declined to respond to the allegations, on Wednesday, they issued the following statement on the matter:

“While we are not at liberty to discuss the details of any employee matter, we follow strict protocols when matters such as these are brought to our attention, and we make no exceptions. The process works because of the extensive systems and measures we have instituted. This situation was independently investigated and we consider the matter resolved. We respect the confidentiality of all involved.”

“At this time we are not commenting on the specific allegations other than to say that Ms. McHenry looks forward to continuing to progress her career at Fox.”

George “Brodus Clay” Murdoch has yet to publicly comment on the subject.

We will keep you posted as additional information regarding this story continues to surface.