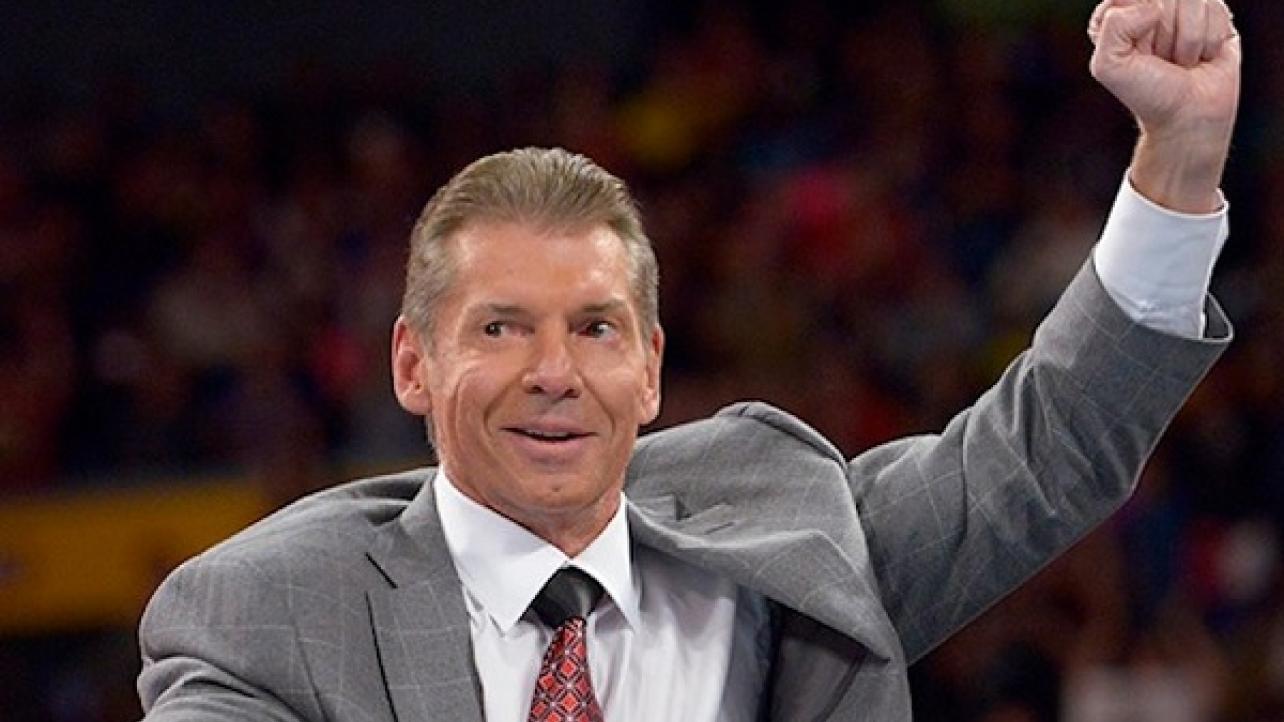 On the latest Wrestling Observer Radio, Vince McMahon’s return to RAW to “shake things up” is WWE’s reaction for record low ratings. Dave Meltzer speculated that the company will do “some new stuff” and that McMahon’s return to RAW was not a planned development because if it was, WWE would have announced McMahon appearing on last Monday’s RAW.

The two weeks of RAW on Christmas and New Year’s Eve will likely be the two lowest rated shows in history unless something huge is announced. One of the moves that McMahon might make is the announcement of a new GM after Baron Corbin is ousted from the position. Another rumor is that Vince will be there to announce the debuts of some new wrestlers, presumably from NXT.