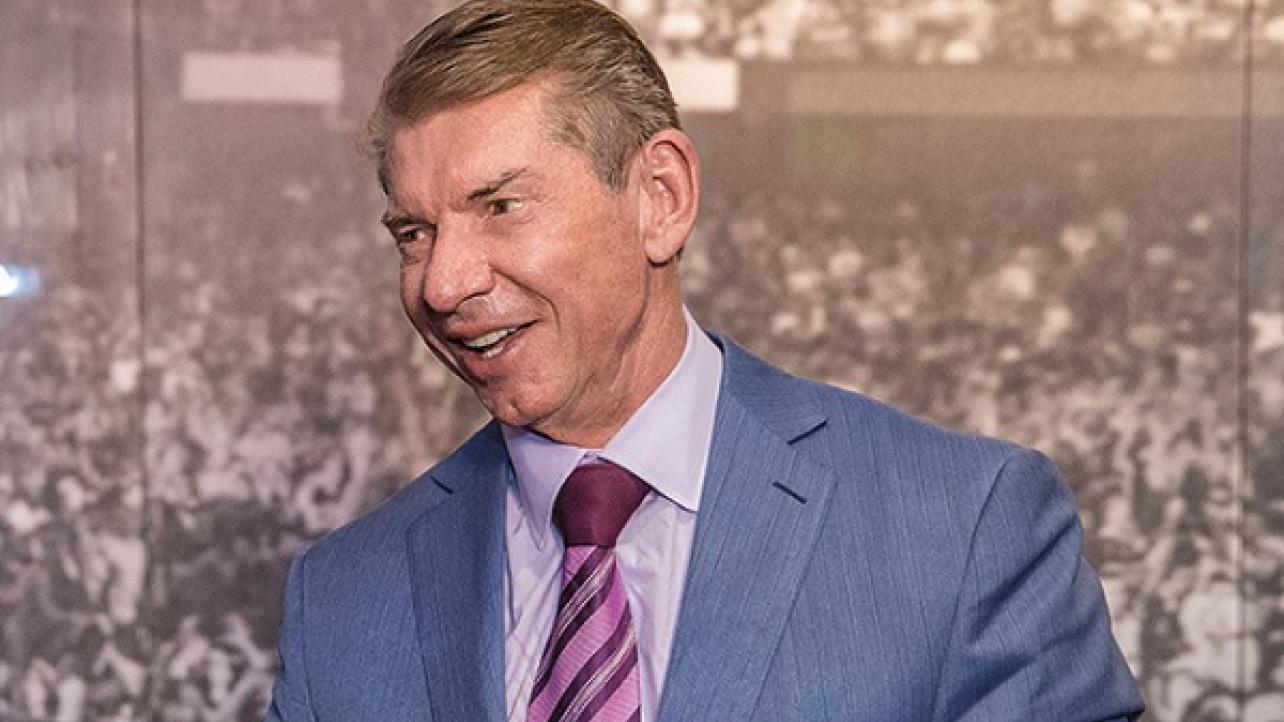 In a follow-up to recent reports about WWE moving forward by having no actual wrestling take place during commercial breaks, PWInsider.com is substantiating the report saying that it was a “Vince McMahon edict” to have matches end within the same segment and not extend into multiple segments.

It was the reason that many of the matches on last week’s RAW were kept short.

The exception, as previously noted, are matches with multiple falls that will be allowed to be played out over the course of more than one segment, with each fall getting its own segment.

The report also adds that there has been idea tossed around at some point over the last couple of weeks to have matches with “multiple rounds” — similar to the old European rounds system.

It is unclear though whether that idea will materialize and according to other sources, it’s also totally up in the air whether Vince McMahon even sticks to the new aforementioned edict.

We will keep you posted as additional information regarding this story surfaces.