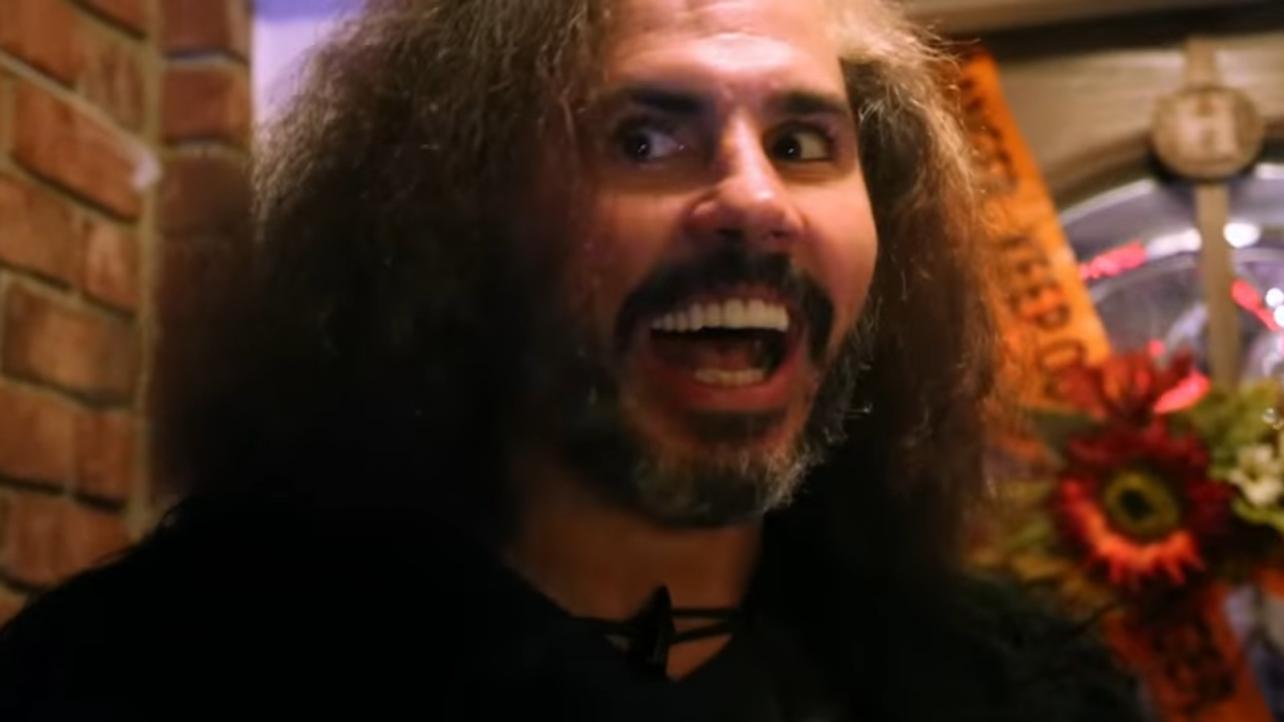 “Woken” Matt Hardy continues to develop as the WWE veterans persona has been on full display on social media during his recent exchanges with The New Day’s Xavier Woods.

As noted, Sports Illustrated is reporting that Vince McMahon is a fan of the new Hardy character and has given the WWE veteran creative license with his character going forward.

Check out “Woken” Matt Hardy’s recent interaction with Xavier Woods on Twitter via the following tweets from this week.

The #GreatWar has COMMENCED upon the GREAT GAME identified as @WWE.

If you are a #WOKENWarrior that wishes to ENLIST in my PRESTIGIOUS Platoon, WATCH & RETWEET this PROCLAMATION of DELETION. https://t.co/eqgCgRqR8z

I’m so here for this right now https://t.co/1zKdVAVb8R

I’d be EXUBERANT if your HOUSE, The Day of New, stands with #HouseHardy on the side of the LIGHT in The #GreatWar. https://t.co/F6YgBA4DiR