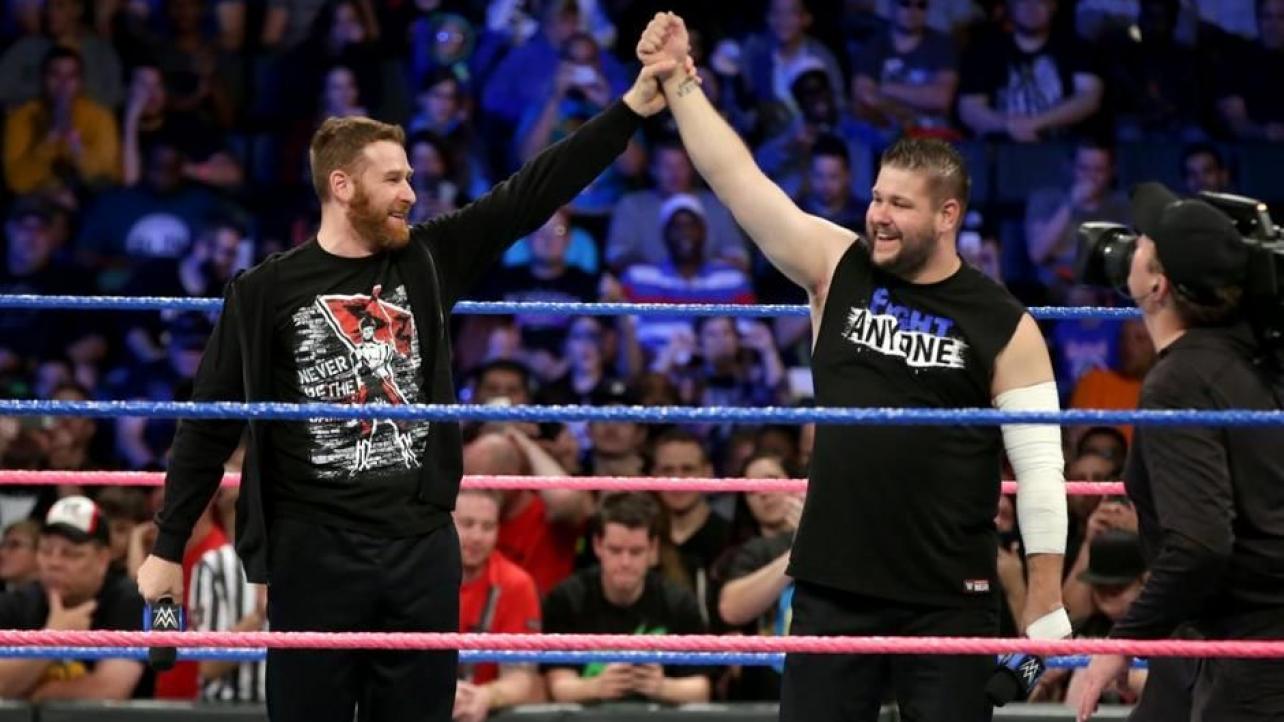 While the mixed tag team match featuring Ronda Rousey looks to be the most pushed match at WrestleMania 34, the Universal title match has been the “main event” in the making for almost three years and is still the choice to be the last match on the PPV. However, the exact match order surely won’t be decided until a few more weeks, perhaps not even until a few days before the show.

Sami Zayn and Kevin Owens are currently planned to be involved in the Andre the Giant battle royal instead of in any sort of singles or tag team match at WrestleMania. However, the current direction of Smackdown booking could also lead to a match with Shane McMahon and a partner against Owens & Zayn, who would be Daniel Bryan’s representatives as he remains not cleared for any wrestling activity with WWE.