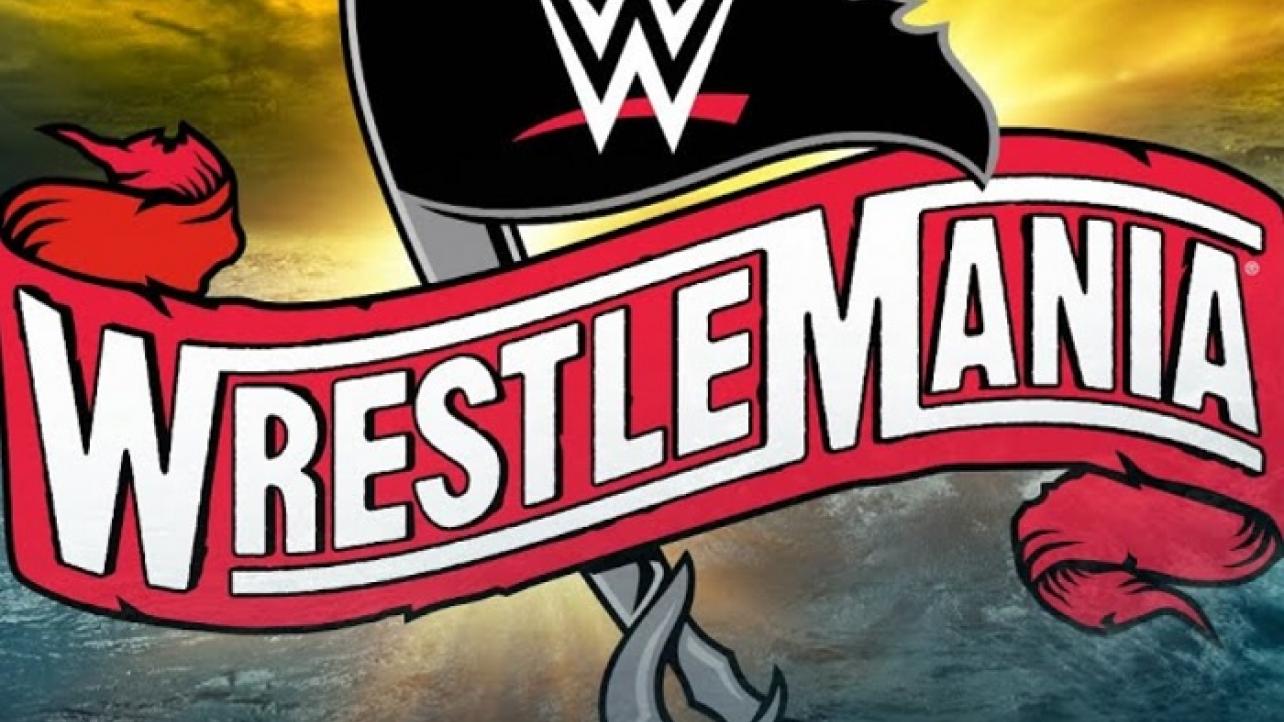 Update: WrestleMania 37 Move From L.A. To Tampa Next Year Reportedly A Done Deal

Amid speculation that WWE was strongly considering moving next year’s WrestleMania from Los Angeles’ SoFi Stadium to Tampa Bay’s Raymond James Stadium, multiple sources are now confirming that the move is finalized, but not official.

It appears one of the main reasons for the move is that California is unlikely to be able to host fans even with WrestleMania almost six months away whereas in Florida, the state has already gone ahead and allowed fans in attendance, albeit at specific and restricted capacities.

The WrestleVotes account notes that internally, WWE had listed the WrestleMania 37 venue as Tampa dating back about a month but there are legal issues to still iron out, namely which party (WWE or city officials) are able to legally cancel the event.

WWE was asked for a statement on the rumors and not surprisingly, only had this to say:

“We have nothing to report and given the current environment, we continue to monitor locations for all of our potential events.”

Update: WrestleMania 37 Move From L.A. To Tampa Next Year Reportedly A Done Deal