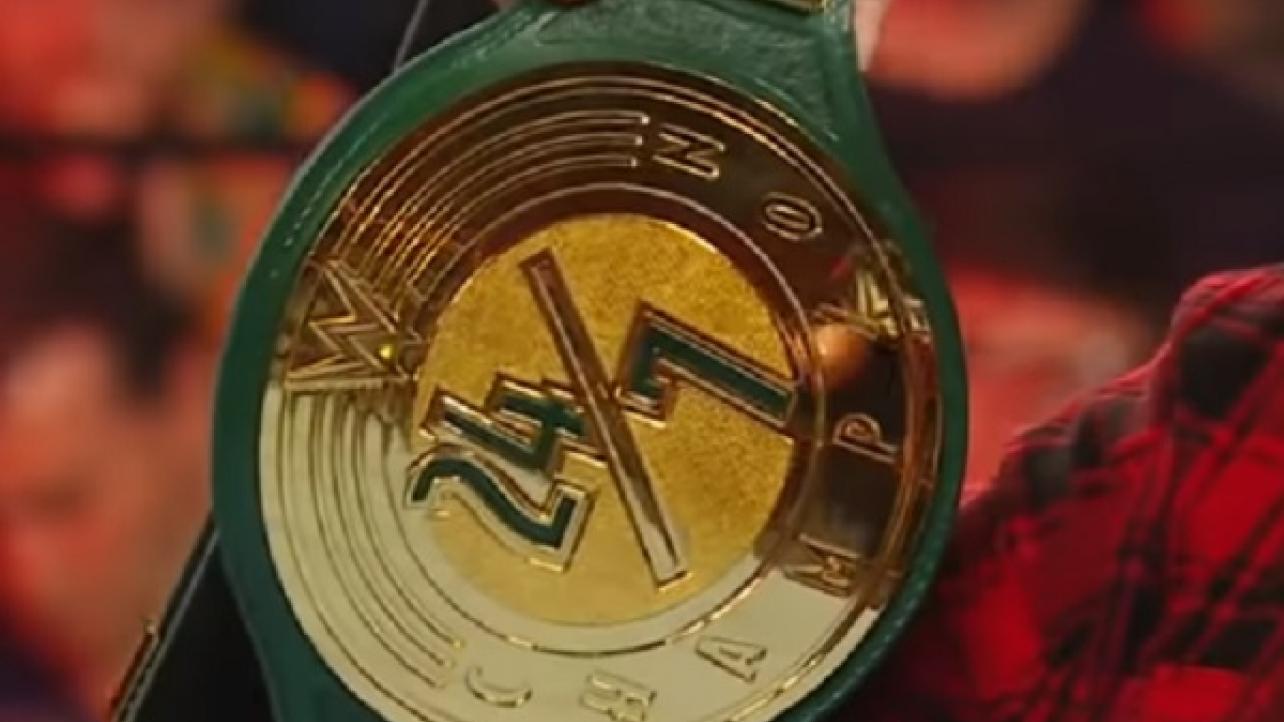 – Tickets go on sale today at 10am Eastern Time / 7am Pacific Time for the Ring Of Honor (ROH) Summer Supercard special event from the Mattamy Athletic Centre in Toronto, Ontario, Canada on August 9th. The show is scheduled to feature wrestlers from ROH, CMLL, New Japan Pro Wrestling (NJPW) and the NWA. To purchase tickets to the event, visit ROHWrestling.com or ROHTickets.com.

– WWE released the latest installment of their digital series, WWE Now, which is titled, “24/7 Title’s Bizarre History Begins. The official description for the video, which you can watch in its’ entirety below, reads: “Only a few days into its existence, the newly created 24/7 Title has created total chaos, and everyone is chasing the 24/7 Champion.”

– WWE has added a December 4, 1983 show from the Omni in Atlanta, Georgia on their WWE Network Hidden Gems. The show included Ted DiBiase vs. Buzz Sawyer and “The Nature Boy” Ric Flair vs. “Wildfire” Tommy Rich for the NWA World’s Heavyweight Championship. Check out a preview clip of the Flair-Rich NWA Title match from 1983 below.