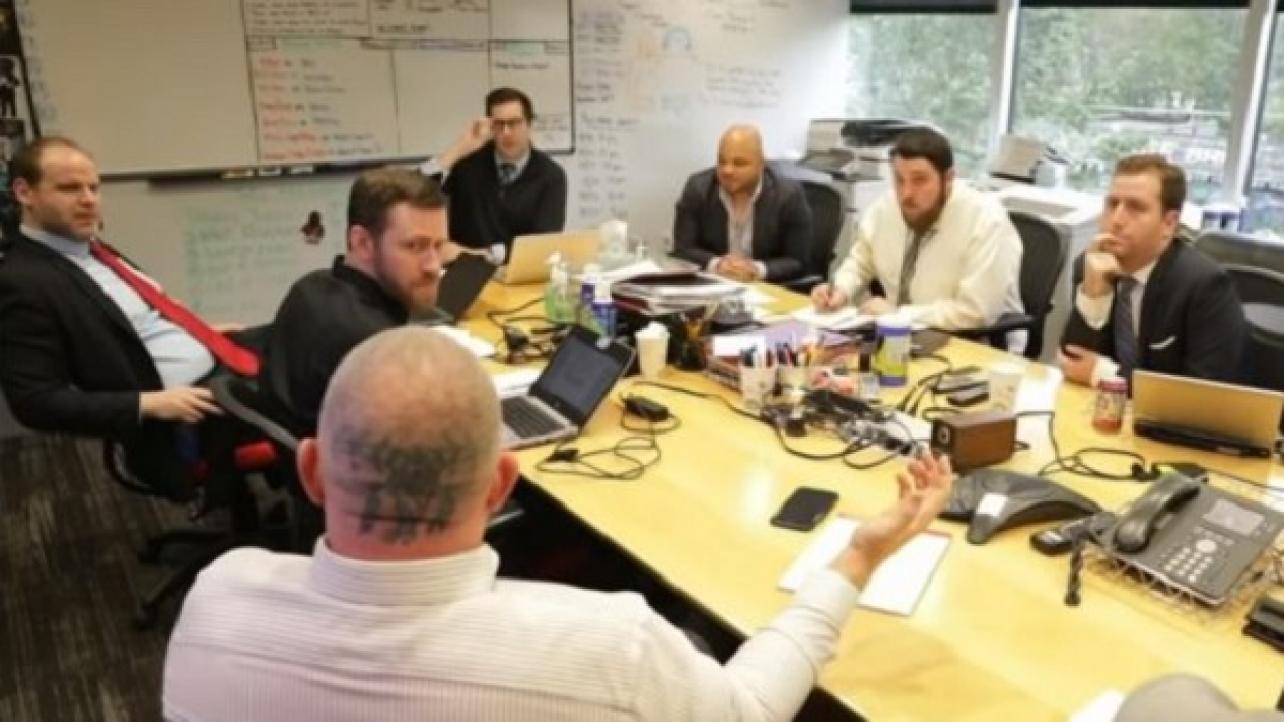 As we reported here at eWrestling.com over a week ago, WWE is looking to add to their NXT creative staff (job location is Orlando, FL at the Performance Center).

Earlier this week, the company officially posted an online notice regarding a role as part of the NXT creative team. The listing included the following description:

NXT develops and produces live weekly episodic programming that is sports-centric and reality based. The creative team’s goal is to provide compelling stories portrayed by the world’s most charismatic and diverse athletes.

Key Responsibilities:
Develop clearly defined yet emotionally complex characters for a diverse group of NXT Superstars
Script descriptive, thought-provoking, edgy, creative storylines for NXT Superstars
Collaborate with a team of road and home-based writers to create compelling stories that capture a global audience fitting multiple demographics
Provide punch-up for specific scripted segments as well as review the totality of entire episodes for continuity and flow
Incorporate consumer insights and social media to deliver impactful storylines that are consistent with the brand and each talent’s skills and history

Qualifications:
Minimum of five years professional writing for TV, film or social media
Professional TV staff experience in drama and comedy a plus
Writing and directing reality television a plus
Experience in all aspects of live TV production a plus
Plugged into pop culture
Work closely and effectively with Talent, Writers, Producers & Performance Center Coaches
Strong understanding of WWE’s audience (demographic and psychographic) a plus but not required
Excellent communication skills and the ability to work in a team environment
BA/BS in Film, TV, Drama, Media Studies, Communications or similar field of study or industry experience in lieu of degree