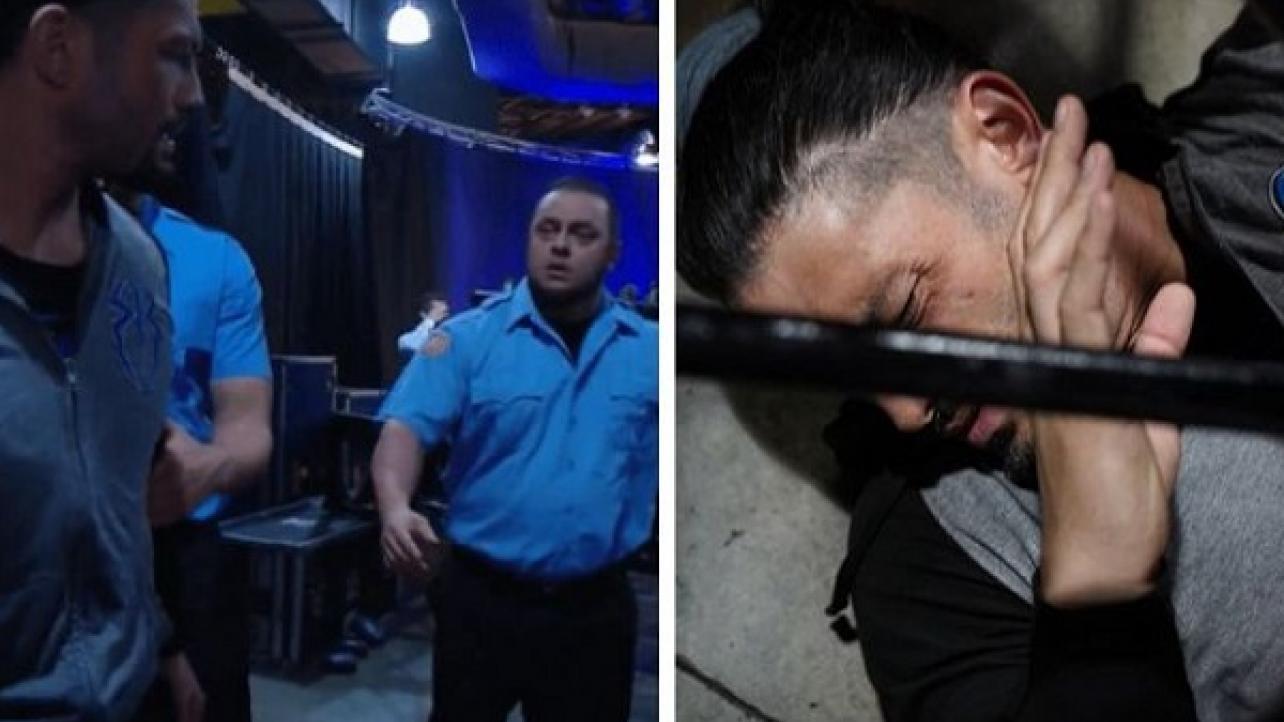 According to Bryan Alvarez on the latest Wrestling Observer Live, Buddy Murphy’s insertion into the Roman Reigns/Daniel Bryan story line was an “ad-hoc” creative development, as he was not initially planned to be involved in any capacity but happened to accidentally be seen in the footage where Reigns was attacked with the forklift.

When fans noticed Murphy in the back and started floating theories that he was involved in the attack and/or the actual suspect, WWE decided to incorporate him into the storyline by having him name Rowan as the attacker before wrestling Reigns in a match on Smackdown that garnered significant positive feedback from fans.

The mystery attacker story is expected to culminate next week on Smackdown when Daniel Bryan supposedly will reveal the person behind the attacks.