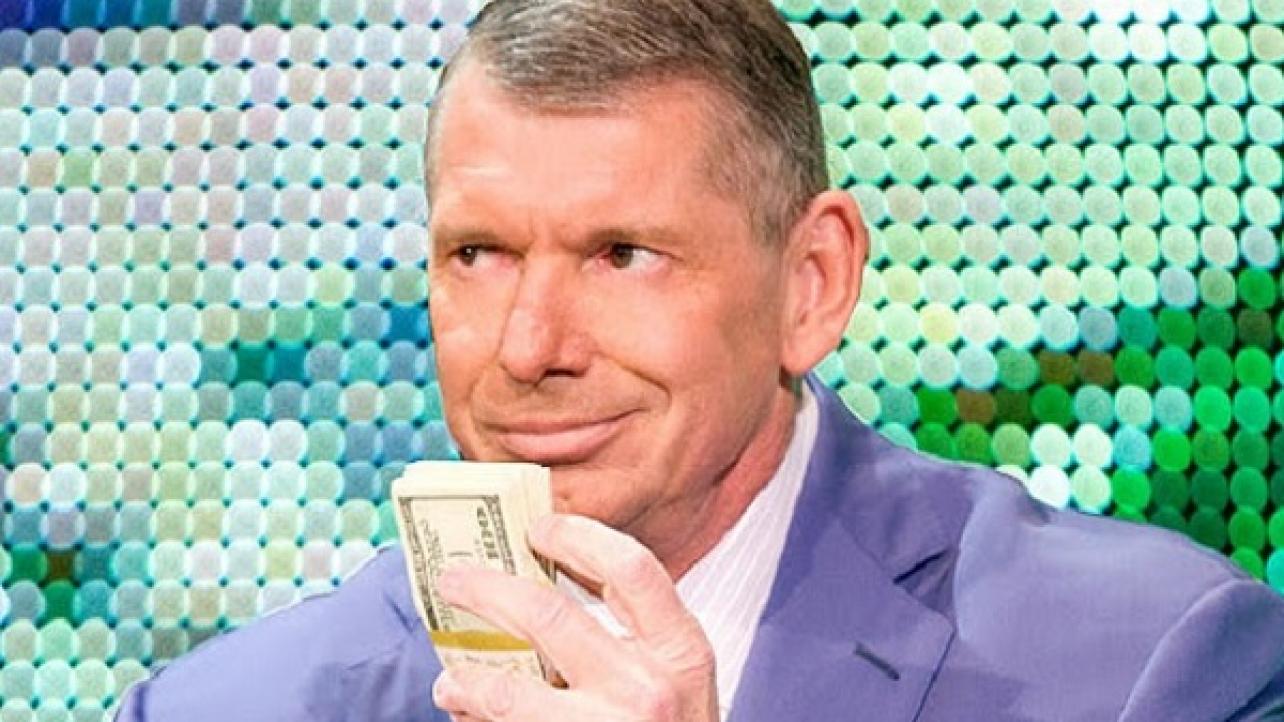 Talent in WWE is being told that when the new TV deals with FOX and USA kick in later this year, everyone who signs new contracts will be making way more than what they made in past deals, notes the Wrestling Observer Newsletter. The talk is that contracts will be structured like other sports in that you’re signed for an annual figure and anything else above that is either a bonus or a percentage of merchandise sales.

Traditionally, WWE paid wrestlers also based on house shows and PPV numbers but with the business now being driven primarily by TV rights, it doesn’t make sense to pay wrestlers based on dwindling house show/PPV figures.