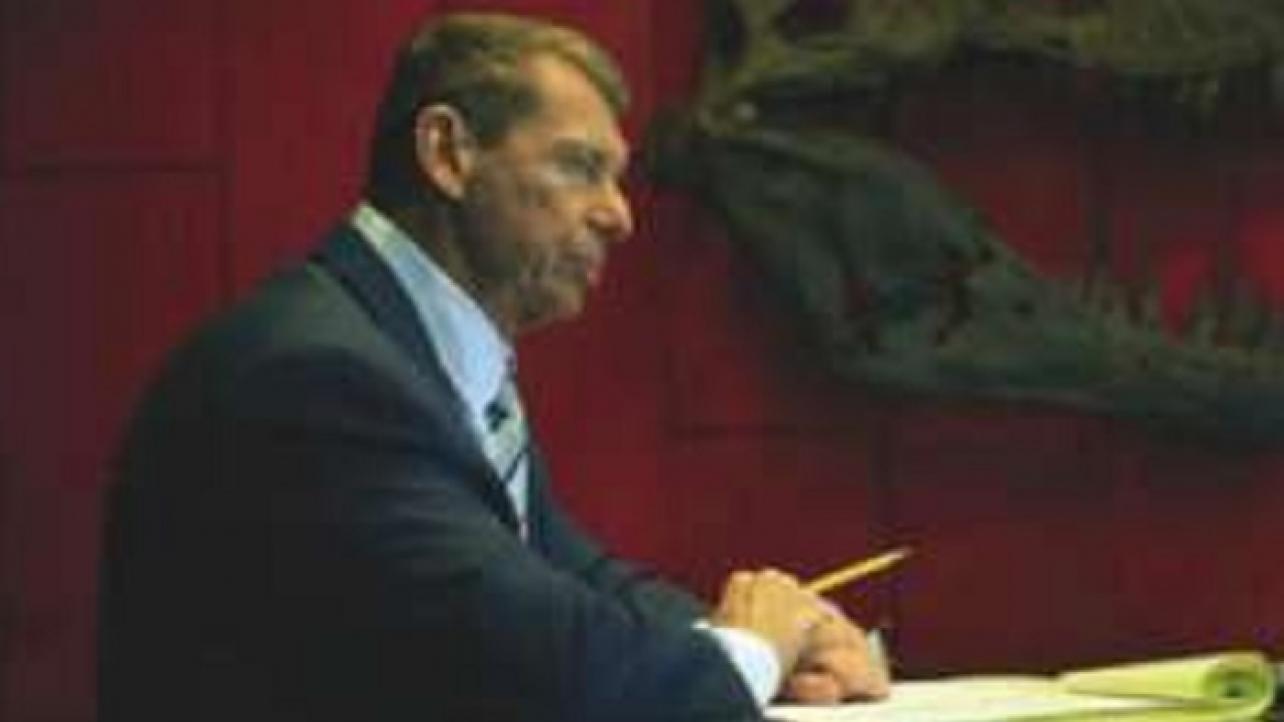 Although it’s not on the same level of the crazy amount of WWE releases that were announced on Wednesday, several additional WWE talents and employees were cut by the company on Thursday.

While not confirmed by WWE, three coaches from the WWE Performance were also part of the cuts yesterday.

They are Kendo Kashin, Chris Guy/Ace Steel and Serena Deeb, all of whom signed with WWE within the last 2.5 years.

At this time, it appears rather than being outright released, WWE has furloughed them.

Spanish announce team member Jerry Soto was also one of the people who was furloughed today.

MJ Jenkins, who competed in the 2018 Mae Young Classic and has been under a developmental contract with WWE, tweeted that she was released. In another unfortunate bit of news, she also revealed that her brother-in-law recently passed away due to COVID-19.

Covid-19 has been devastating for me & my family. My brother in law; who was my legal guardian passed away to Covid-19.

Today, Covid-19 stripped me of my dream job. Feels like life is being sucked from me.

Thank you to everyone that has reached out. Be safe and stay strong.