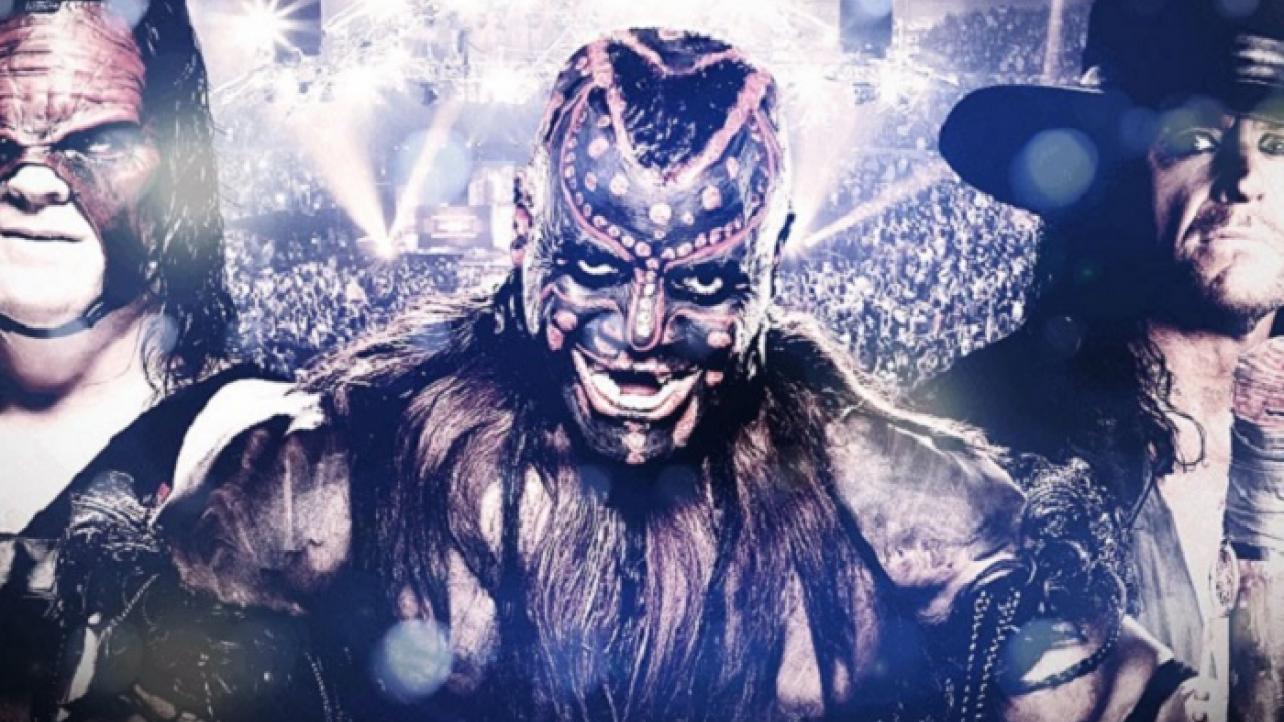 WWE Network News issued a press release announcing details of the upcoming “Scariest Moments” network special, which will be hosted by the legendary Boogeyman.

We’ve noted that a new special, WWE’s Scariest Moments, will be coming to WWE Network at some point in October. It was also revealed by WWE that this special would be hosted by The Boogeyman. Now, we can exclusively reveal both the air date for the special and the synopsis for the video.

WWE’s Scariest Moments will be airing later this week on the WWE Network. More specifically, the Boogeyman hosted special will air on Wednesday, October 28th. That same day a past edition of After The Bell with Corey Graves featuring The Undertaker will air, along with a new edition of The Bump, and more.

Below is the synopsis for WWE’s Scariest Moments: