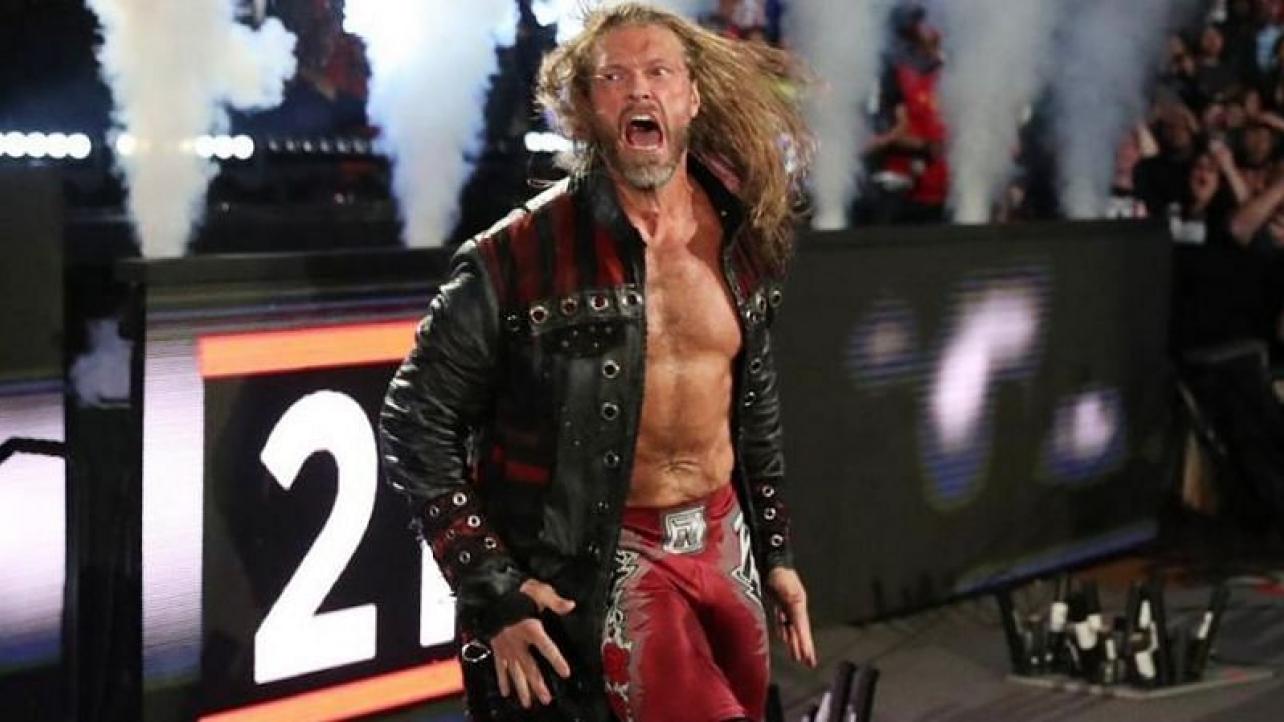 During the most recent edition of the Backstage Report podcast, Sean Ross Sapp discussed WWE Smackdown star Edge, and provided an update on his absence for WWE television. According to the report, the 11- time WWE Champion’s hiatus is all a part of the plan, and he isn’t injured, or anything like that. Check out the full comment from Sean Ross Sapp below:

“Planned time off, from what I understand,”

Stay tuned to Rajah.com for the latest updates on Edge, as well as the latest news from all over the world of professional wrestling.