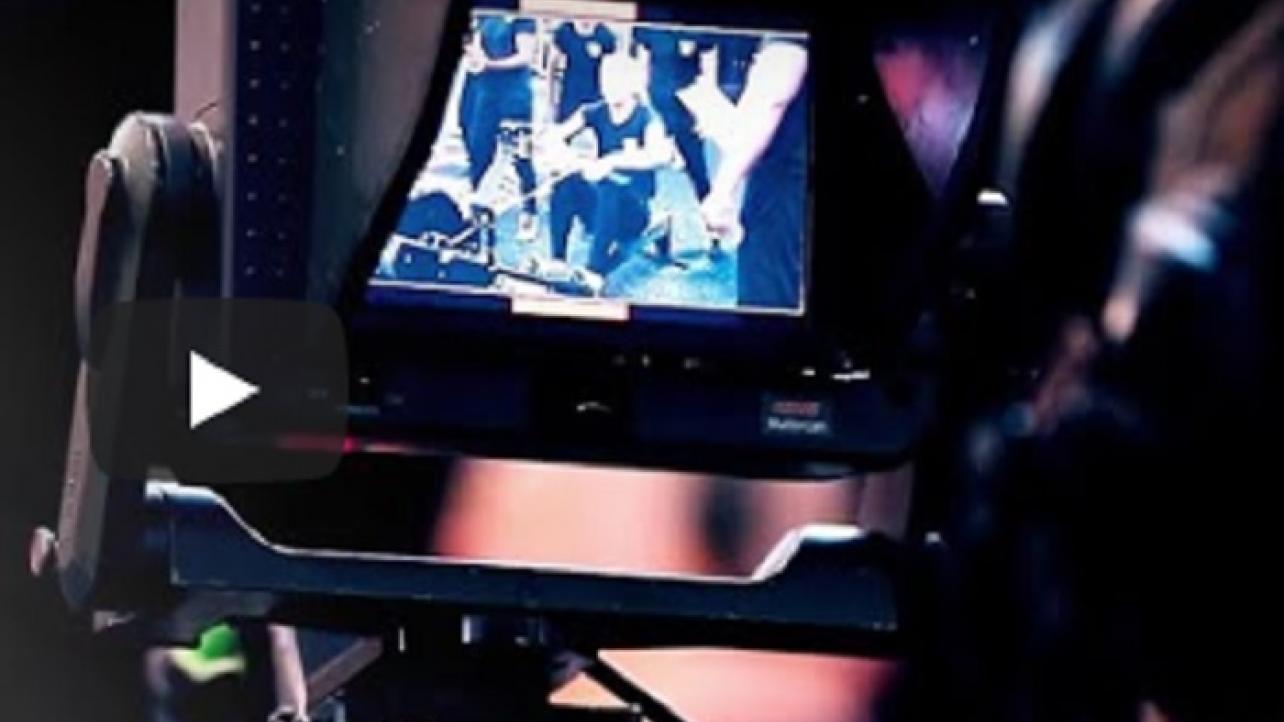 Postwrestling.com is reporting that tonight’s scheduled WWE Raw taping has been cancelled, at least for today and will now be taped sometime tomorrow. The schedule Smackdown taping for the show to air tonight is obviously still went on as planned. By 2 PM ET, the show was half through the taping. It’s unclear what happens to the rest of the schedule as the original plan was Smackdown and next week’s Raw tonight and then the following weeks’ episode tomorrow.

On a sidenote, it is believed that WWE is allowing/encouraging people to wear masks at today’s tapings.

Three different people have informed me that today’s Raw taping at the Performance Center has been canceled.

One person added that it has been postponed until tomorrow (Saturday).