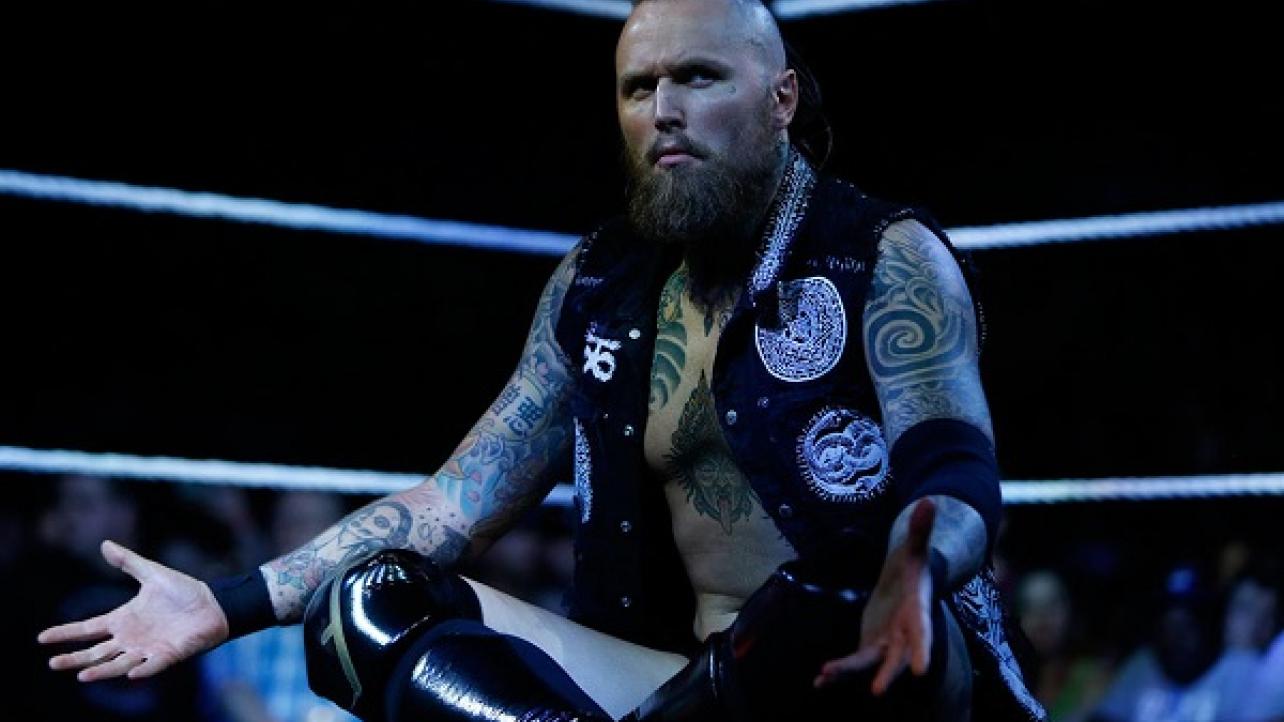 Update On WWE’s Plans For Aleister Black’s Next Feud

The WWE Twitter account has released a photo of potential challengers to former NXT champion Aleister Black, who has been begging anyone on the roster to “be a man” and step-up to face him.

This will be Black’s first singles feud since breaking apart from Ricochet on Raw.

Update On WWE’s Plans For Aleister Black’s Next Feud