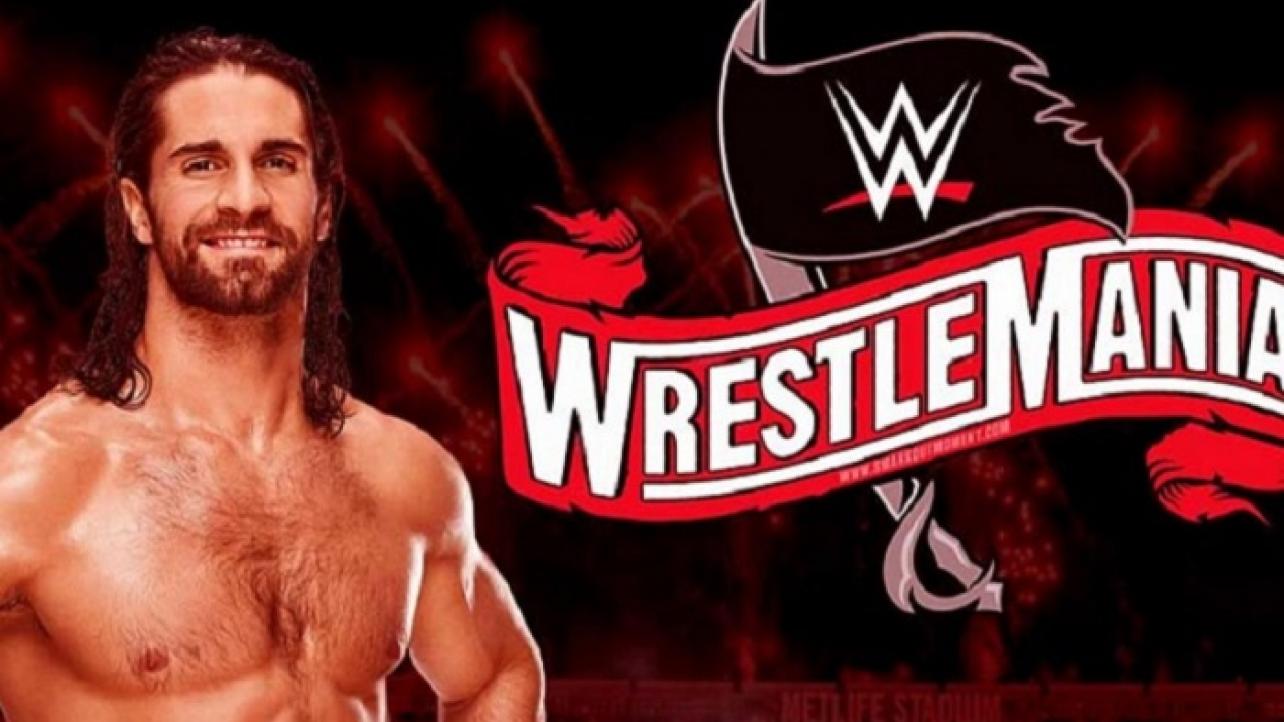 WWE is starting to finalize their decision regarding the match Seth Rollins will be competing in when the company brings “The Grandest Stage of Them All” to Raymond James Stadium in Tampa, Florida on April 5th for WrestleMania 36.

As things stand, “The Monday Night Messiah” is scheduled to be involved in a match at WrestleMania 36, and the Wrestling Observer Newsletter at F4WOnline.com notes that it could either be a singles match against Kevin Owens — which was the plan as of mid-February — or a tag team match with Buddy Murphy where they defend the Raw tag team titles against Owens and a yet-to-be-named partner.

At one point, Samoa Joe would have been the logical choice but with his suspension and concussion issues, no plans or story line advancement can include him until both the suspension and medical issues are cleared.

With it being Joe’s second concussion within a short period of time, nobody really knows how long he will be out for beyond his 30-day suspension.

A final option for the tag team titles is a match that would feature multiple teams, such as a Fatal-4-Way Raw Tag-Team Title Match, the type that are usually designed to get as many Superstars on the card at WrestleMania as possible.

Keep it locked to eWrestling.com for the BEST WWE news and rumors coverage during WrestleMania Season, and make sure to join us here on 4/5 for LIVE WrestleMania 36 Results coverage from Tampa, FL!