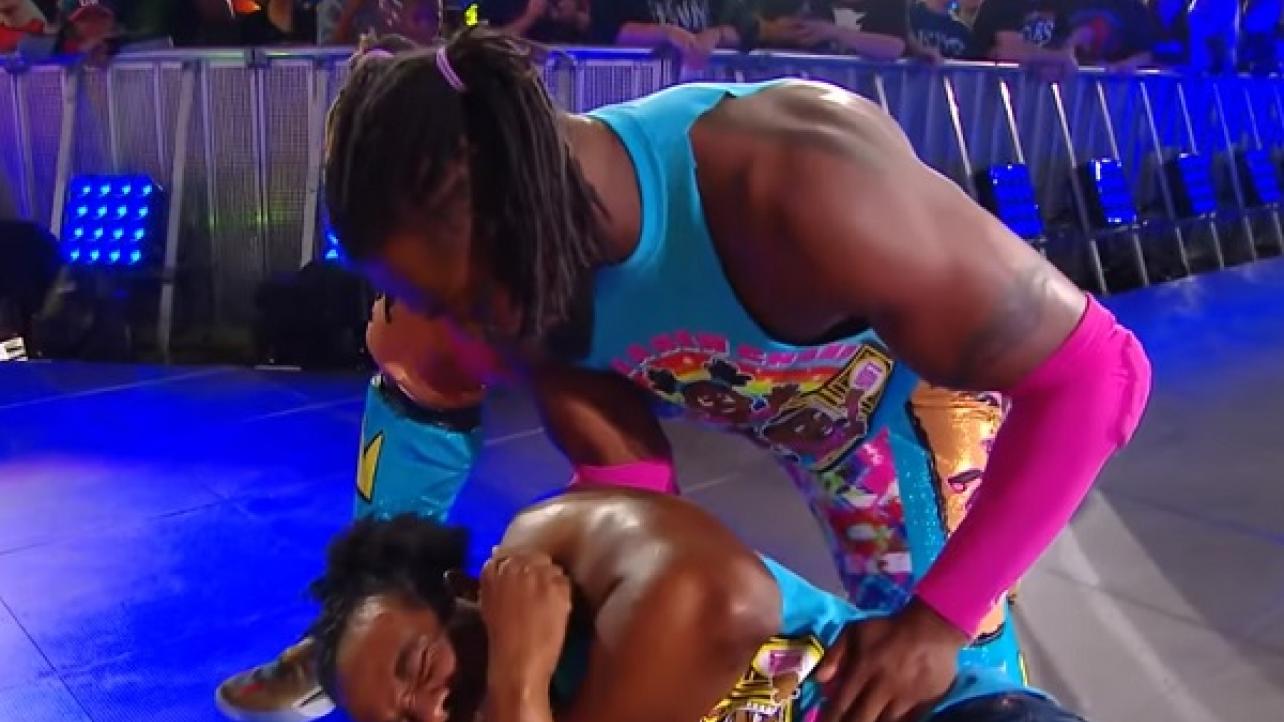 It looks like Xavier Woods’ injury from the WWE Sydney live event is worse than originally expected, bad enough that WWE Australian fans shouldn’t expect to see The New Day member in the ring anymore this year.

As noted earlier, Xavier Woods suffered an apparent injury to his Achilles during a match yesterday in Sydney.

WWE.com is now reporting that as a a result of the injury, Woods has been pulled from the rest of the Australian tour.

It’s unclear how serious the injury is but if there is any significant damage, Woods could be sidelined six months or longer.