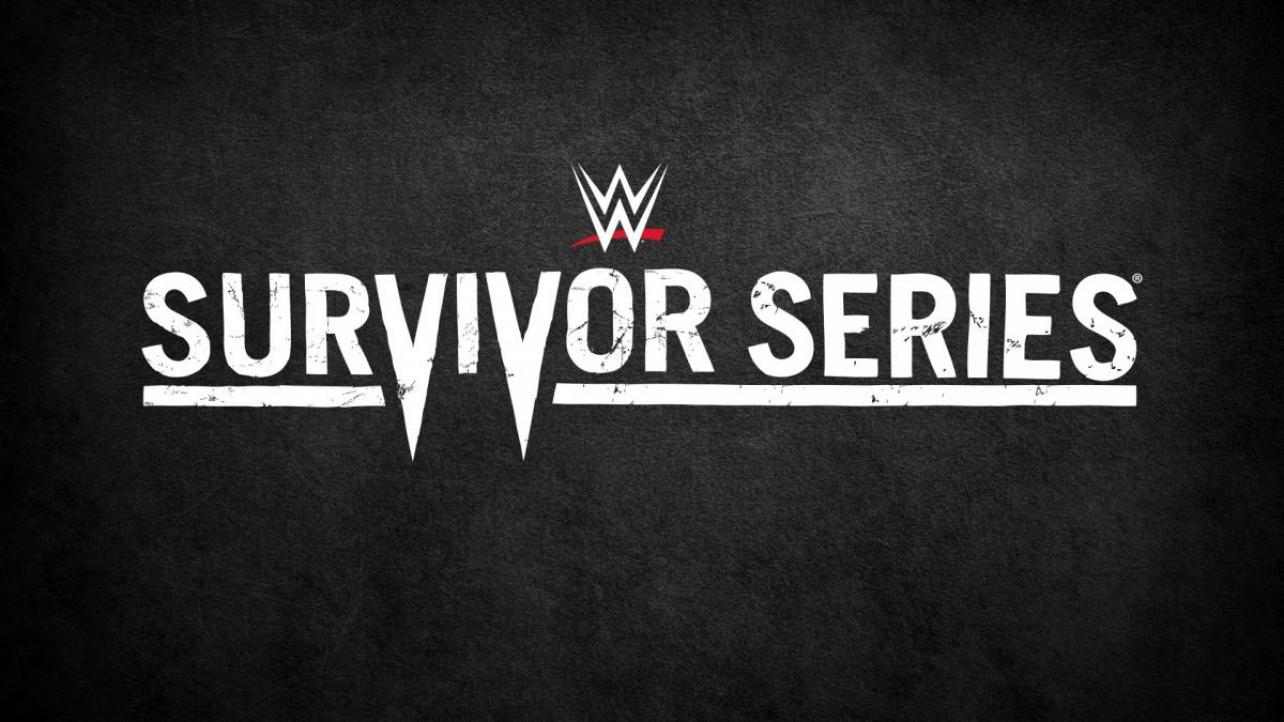 The following is from OddsChecker

Survivor Series is only a few days away, and that means we’ll see the first WarGames match on a main roster pay-per-view in WWE history. How will those matches turn out? Well, sportsbooks don’t expect the Bloodline to lose that’s for sure. Here’s the latest odds and betting breakdown.

Roman Reigns hasn’t lost a televised match since December of 2019, and sportsbooks don’t expect that to change on Sunday. Reign’s Bloodline is the overwhelming favorite to get the victory.

Things are a lot tighter on the Women’s side. The faces, led by Bianca Belair are the favorites here, but it’s by the slimmest of margins.

There’s no question about this match. Ronda Rousey is about as big a favorite as a wrestler can possibly be.

Rousey is given -3333 odds, or an implied 97.1% chance to retain her title. Meanwhile, Shotzi Blackheart is given +1200 odds, or just a 7.7% chance to pull off what would be the biggest upset of the year.

Once upon a time, Styles and Balor were both leaders of the Bullet Club. Styles leads the Ring of Honor version and Balor is the founding leader. Now the two face off in a WWE ring with that acknowledged. In fact, two former Bullet Club members, Luke Gallows and Karl Anderson will be in Styles’ corner.

Styles is the clear favorite here, but it wouldn’t be the biggest shock of the night if Balor were to come out on top.

Seth Rollins is the clear favorite to retain his US Championship title, with odds of -275 – this implies a win probability of 73.3%. Sportsbooks can’t split the other two in the title bout and make Lashley and Theory joint second-favorites (or joint outsiders!) at +333.