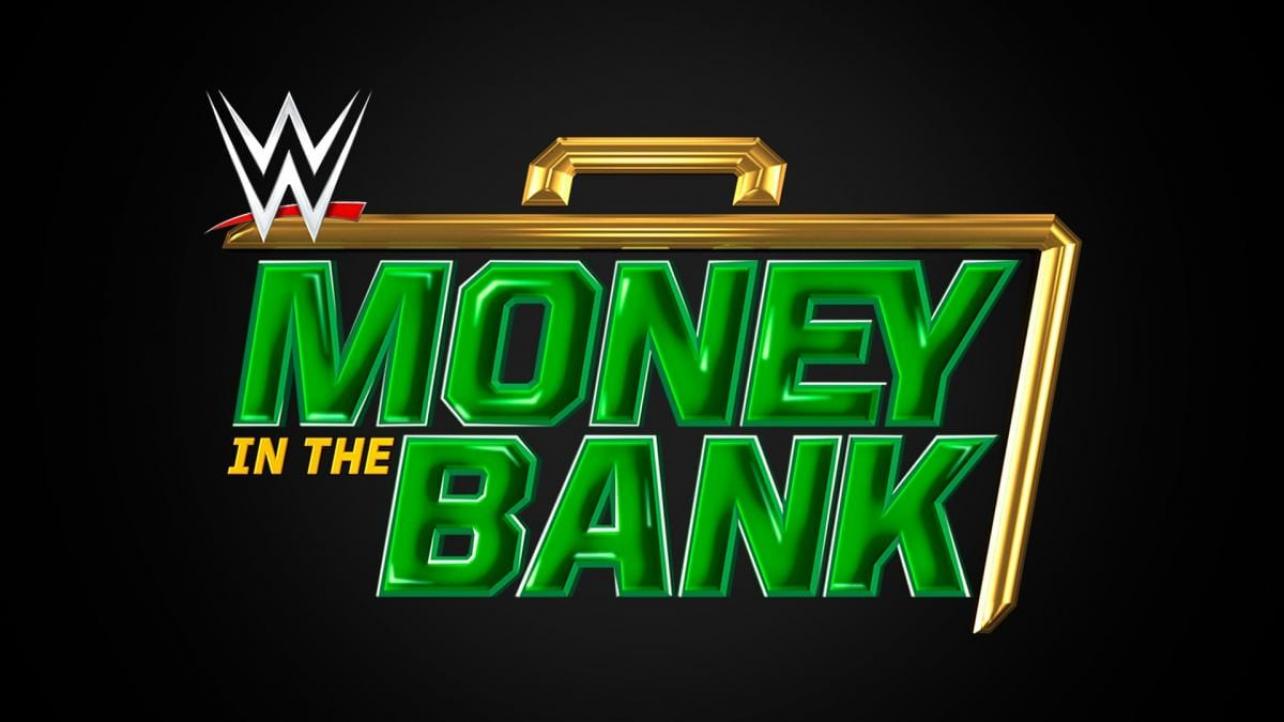 Updated Betting Odds for Sunday’s WWE Money in the Bank

Money in the Bank is this Sunday. The even that leads to months of intrigue and future World Champions has one of It’s most wide open cards in years. The question everyone has this time of year, who’s going to be Mr. and Mrs. Money in the Bank.

Kyle Newman of OddsChecker sent this in: “There’s a few shockers in the Money in the Bank odds. The biggest one seems to be John Cena being given any odds to win the match despite the fact he isn’t scheduled to participate in it. Could this be another Brock Lesnar situation where the WWE tries to shock their audience with a returning legend winning? Meanwhile, the Women’s side is wide open. With two spots remaining open oddsmakers are giving a ton of women a chance to take those spots, including Becky Lynch who has been away for over a year due to her pregnancy and eventual birth of her and Seth Rollins’ child. None of this is to take away from the favorite, Big E and Alexa Bliss. Both major stars who haven’t been in the world title picture ever in E’s case or in years for Bliss.”

Updated Betting Odds for Sunday’s WWE Money in the Bank